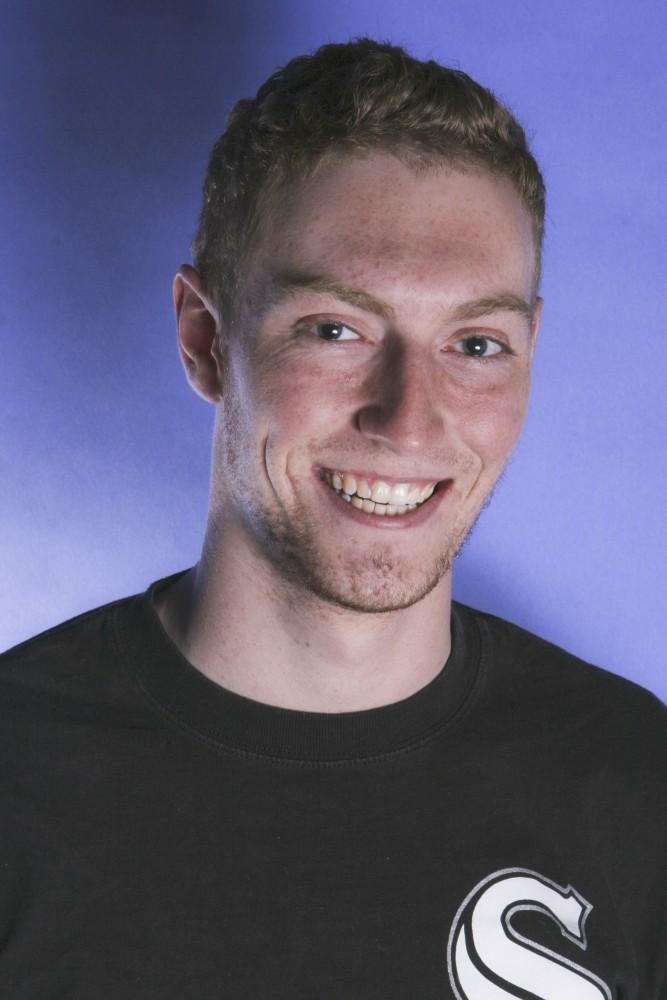 Any coach will tell you a great team is built from the ground up.

The latest additions to the Lakers consisted of 24 players hailing from Michigan (18), Indiana (4), Illinois (1) and Canada (1).

“If you look at the class, we are still committed to signing some of the best athletes from the state of Michigan,” Mitchell said. “But I’m excited that we were able to branch out and find guys from Indiana as well.”

On the defensive side of the ball, a defense that only yielded 19.2 points per game last season will add 10 players. The breakdown features four defensive linemen, three defensive backs and three linebackers.

“We felt like our class has great balance at all of the position groups, and we are especially excited about the group of offensive linemen coming in,” Mitchell said.

Known as a powerhouse in the Division II sporting world, GVSU has made their recruiting process a huge factor in the overwhelming success that has lead to seven straight Director’s Cups, GVSU Athletic Director Tim Selgo said.

“Recruiting is our lifeblood, and we’ve really put a lot of time and energy into it to produce the results we’ve had,” Selgo said. “We’ve got a great school to recruit to, which I believe is instrumental in finding the great student athletes that we have.”

As if the Lakers 16th-ranked offense needed any more firepower, the 2011 recruits bring an impressive offensive attack, both through the air and on the ground.

For Adams, a highly touted dual-sport athlete (track), the Lakers’ storied history of athletic success and a campus visit sold him on GVSU.

“When I visited, I just fell in love with it – it was beautiful,” Adams said. “I liked the campus and the coaches were wonderful. They are what made me really want to go there. The football program wins every year, and I love winning. I’m a competitive person.”

Each of the 24 recruits has an impressive list of accolades. Many players were distinguished among all-state teams by various media and polling outlets and helped their teams to state championships or are ranked by ESPN.com in their individual positions.

Given the nature and depth of the current Lakers team however, Mitchell said the majority of the recruits will be redshirted during their freshman year.

But he will not rule out the potential for any recruit to begin to make a name for himself as a star as early as possible.

“We recruited them all very hard,” Mitchell said. “I think we have some great kids, and only time will tell how they’ll turn out. We’ll make all of the decisions at the end of training camp.”

Adams was not fazed by the potential of sitting out his freshman year.

“I’m just going to focus on my grades, getting stronger and learn the system, so I can get ready for the next year,” he said.

For the full list of the 2011 recruiting class, download the full file at the football tab at gvsulakers.com