Wrapping your head around graduate school 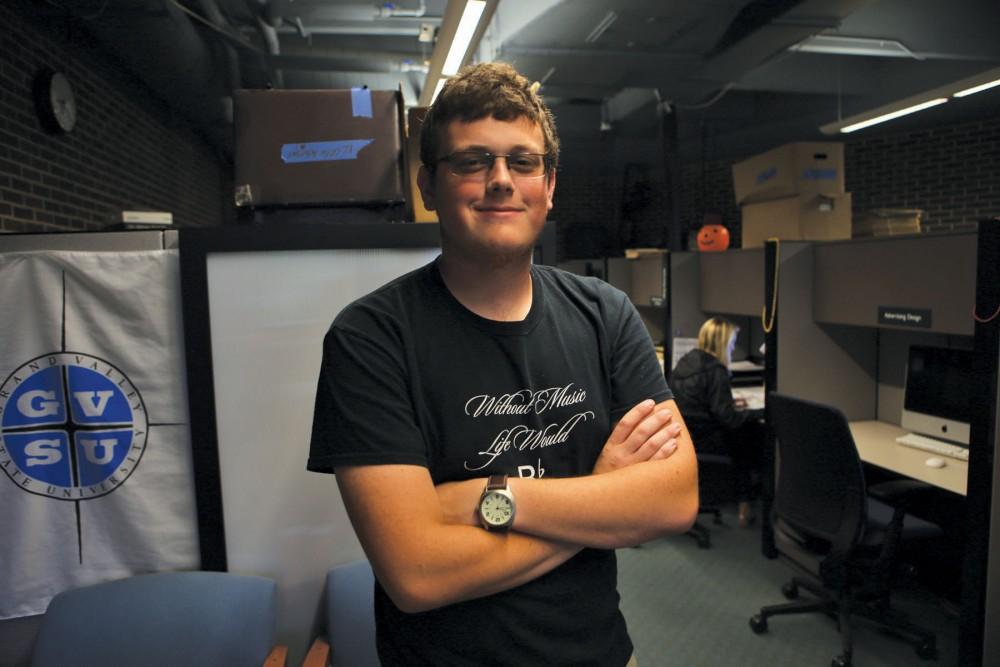 I’ve written about taking additional credits in a semester and I’ve written about declaring minors. Now I want to address another topic that I find myself wondering about from time to time. As we all know, Grand Valley State University is an undergraduate school, which means, for some of us, a higher education awaits in the future after our time at GVSU is finished. When it comes to people planning to pursue careers such as the medical field, it’s obvious that more education is needed. But what about other careers? How do we determine whether or not we need to go to grad school after we graduate from GVSU?

Obviously there are people who know whether or not their future involves grad school based on their major. However, some people may be unsure for various reasons whether or not going to grad school is necessary. I’m not trying to sway anybody either way. I just want to spell out the biggest factors that should be considered when deciding on grad school.

As a music major, I attend weekly performances by my peers. Last year, one of these performances was shortened in order for a guest speaker to give us insight on grad schools. One of his strongest points was about how many students graduate from college and begin searching for jobs. I specifically remember him mentioning how people looking for jobs after graduating tend to find long metaphorical lines of other people with bachelor’s degrees for each nearly open position. That certainly adds pressure, doesn’t it? Now, according to him, someone who has a master’s degree might be more of a considerable candidate for that position.

Another point that he brought up was, of course, the cost. I remember how he spoke about how the cost of graduate school may be a big turnoff to some, but there’s more to it than just how much money we’re paying. If you have one grad school that that offers a good quality higher education but costs more than you could ever afford and another grad school that’s more affordable but doesn’t really seem to fit your educational requirements, which one would you choose? How many hours of typical work would it require to save up for that top-notch school you’re looking at? These are all things to keep in mind when deciding.

I’m not in any way attempting to persuade anybody one way or the other. Some people’s careers may only require a bachelor’s degree, and I’m sure such students would be eager to be done with school and get their careers started. That’s certainly an honorable decision. Other people might be able to get a job with only a bachelor’s degree but might want to consider more education to better their chances of getting a job they desire. There is no magic advice that works for everybody here. It all comes down to what the student’s major is and what job specifically they’re looking for after they graduate.