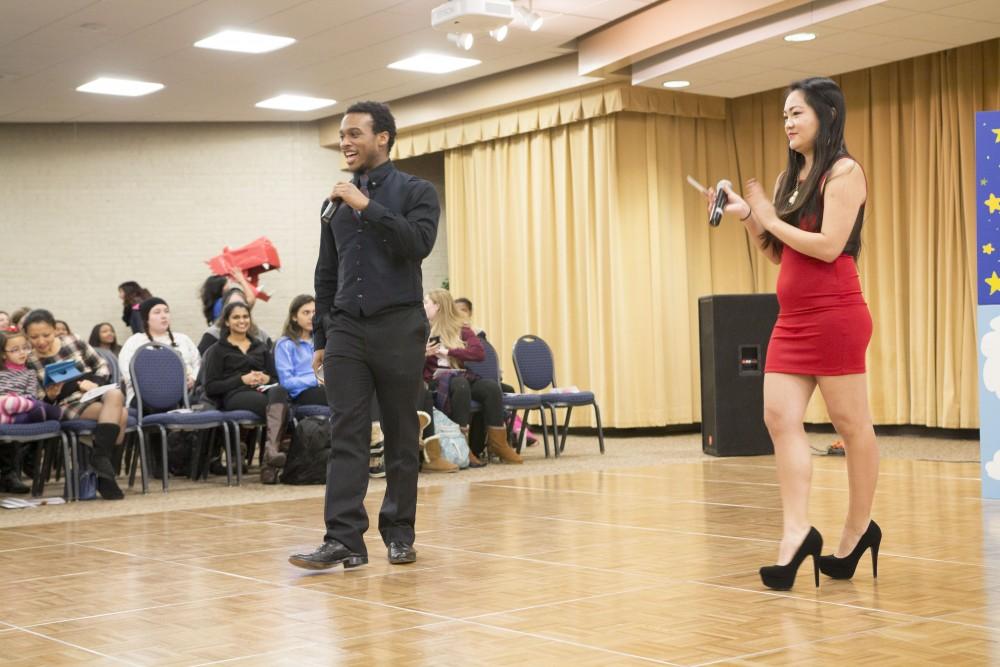 Continuing on with its tradition of hosting traditional celebrations and cultural awareness events on campus, Grand Valley State University’s Asian Student Union will be presenting the Asian New Year Festival. This will be in celebration of the year of the rooster on the Chinese zodiac.

The celebration will be held Saturday, Jan. 28, will be from 6 p.m. to 9 p.m. located in Kirkhof Center’s Grand River Room. The festival will include a variety of Asian entertainment, bringing attention to the Chinese New Year, an event that actually spreads to a number of countries in Asia including Vietnam and Korea.

In Asia, the New Year holiday is a multi-day celebration with events like performances and games signifying the cultures celebratory attitude during the season.

“It’s usually a week long celebration in Asia. People take time off of work, they usually kick it off with fireworks and if you’ve ever seen a dragon dance, they’ll have that,” said Linda Nguyen, activities coordinator of ASU.

“There’s a lot of kids and people crowd the streets. It’s a lot of festival stuff — performances, gambling and red envelopes,” she said. “Those are cool, because basically, it’s like giving away money for the new year and everybody receives them so it’s a nice little gift to start new year.”

Paying homage to the traditional Asian celebration, ASU will be featuring a Grand Rapids-based Lion Dance group who will perform as an opening act to the festival.

“The (Lion Dance group) is going to be performing for the first 15 minutes to get everyone hyped up for the night and have that true Asian New Year atmosphere,” Nguyen said.

Furthermore, GVSU’s Asian New Year Festival may serve as a catalyst for deeper cultural understanding. The student group serves as support and a resource for students of all cultures who want to learn more about Asian traditions.

One of the major standpoints ASU emphasizes in its mission, she said, is attempting to eliminate stereotypes about Asian cultures.

“It fully amplifies that cultural feel, to learn about it hands on,” Nguyen said. “I feel like I can speak for some of our members, but when I grew up I would get the typical stereotypes, which, even if they are true for me, doesn’t mean they’re true for every (Asian American) person.”

ASU, which was founded over 20 years ago, has become a place of community and solidarity among students who participate in the organization.

“I grew up on the east side of the state in a really small town, so my town was predominantly caucasian. So, very far and spare Asian families there,” Nguyen said. “Since I’ve joined, it’s pretty much like a big family you see every week. That’s why I continue to come back.”

The Asian New Year Festival is LIB 100 and 201 approved, and is free to all students who want to attend.