GR’s Got Talent winners perform at ‘Rock Against Rape’ 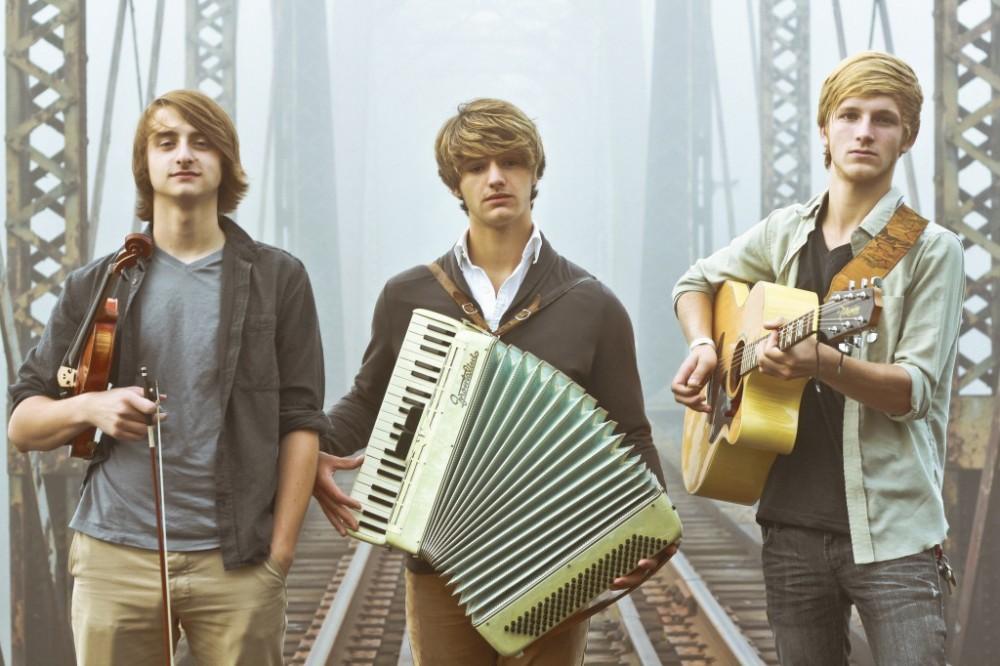 Lauren Kaphengst, member of Sigma Kappa, understands the reality of sexual assault and, along with several other Grand Valley State University organizations, she’s helping educate others about it.

At some point in life, one in three women will be a victim of sexual assault, and one in five GVSU students will be sexually assaulted, Kaphengst said. Because of these numbers, Eyes Wide Open, Sigma Phi Epsilon and Sigma Kappa are hosting the eighth annual “Rock Against Rape.”

Vice President of Entertainment for Rock Against Rape Rees Williams said this year’s event on April 6 at the Fieldhouse Arena is a little different than the previous “Rock Against Rape” fundraisers.

“A new thing is we are bringing in Saucy Jack, who is an ‘80s cover band,” Williams said. “The ‘80s was a good time for music, and the other band, Bennett, is going to be an up-and-coming band in the next few years…the event this year is making a new stride.”

The concert not only features the local bands, but includes poetry readings and a discussion with a sexual assault victim.

“…it is extremely important to hold because with college and universities sometimes people are afraid to stand up,” said Adam Wernette, event manager of Rock Against Rape.

Although admission is free, donations will be accepted to raise money for Women in Transition and the Young Women’s Christian Association, two organizations committed to creating a secure environment for victims to help begin a new life. Since August 2012, the hosts have held other events, such as a canned food drive to help raise money, but Kaphengst said “Rock Against Rape” is their largest event.

To get other students and campus organizations involved with the event, Wernette said the club with the most volunteers will receive $100 to pay for philanthropy charges.

The event is meant to be fun and more upbeat, Wernette said, but education is the main goal. To educate the attendees, tables will be set up around the Fieldhouse with information on sexual assault. After visiting the tables, the attendees will also be treated to free pizza and soda.

“(Sexual assault) is out there, it happens and we need people know it is out there, although it’s an uncomfortable topic to talk about,” Kaphengst said. “But it is so prevalent here, it needs to be talked about.”
[email protected]