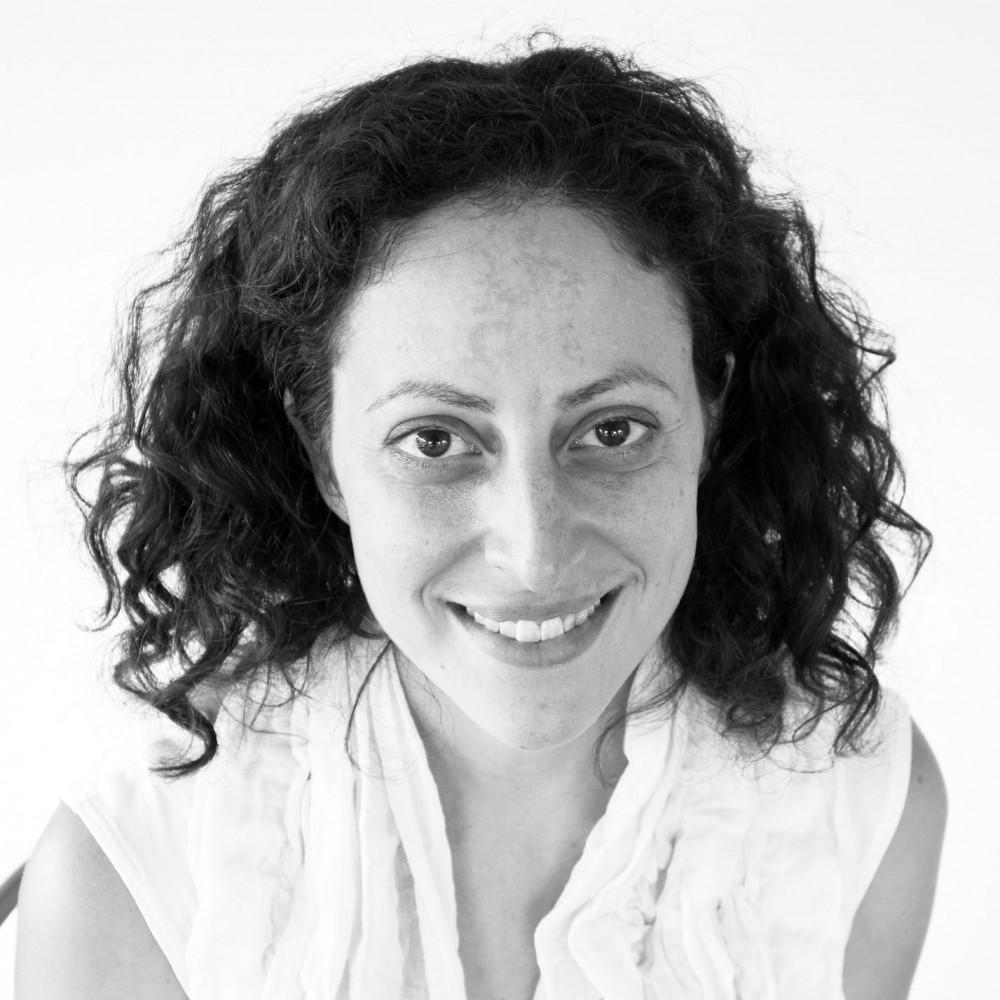 Grand Valley State University invited Ela Ben-Ur, assistant professor of design at Olin College of Engineering in Needham, Mass. to speak at both the Allendale Campus and Pew Campus on Nov. 27 and 28. Students and faculty alike were able to learn about a new design thinking process, The Innovator’s Compass, through her interactive workshops and presentations.

The Innovator’s Compass is a five-step design thinking process that helps people move forward in any given challenge. Alex Priebe, who was in charge of the promotional aspects of Ben-Ur’s design thinking events, said that the “Innovators’ Compass is a fun, easy tool that supports creative problem solving.”

Ben-Ur’s first presentation was from 7-8:30 p.m. in the Mary Idema Pew Library Multipurpose Room on Tuesday, Nov. 27. The presentation, which was open to GVSU community members, was an introduction to the Innovator’s Compass.

Those in attendance at the “Design Thinking & You” presentation learned not only about the new design thinking process, but how to use it efficiently as well.

“The first (presentation) was really kind of an introduction to design thinking particularly from (Ben-Ur’s) perspective of using the Innovator’s Compass,” said Director of GVSU’s Design Thinking Academy David Coffey.

“The other thing that we appreciated about the way that she spoke about her presentation in that it was going to be very interactive. There was a lot of people talking together, and they identified a challenge that they wanted to work on. They then worked using the Compass as a framework to work through that challenge.”

On Wednesday, Nov. 28, Ben-Ur conducted two interactive workshops. The first, “Design Thinking in Life or School,” was held in the Holton-Hooker multipurpose room from 9:30-11:30 a.m.

“The Wednesday time was a little longer and it was intended to be a little more focused on people finding some common problems, not just individual problems, that they worked on related to life or school,” Coffey said.

Coffey described the event as highly collaborative. He added that Ben-Ur was willing to meet the participants at whatever they wanted to work on.

The second workshop, “Designing Better Experiences in Education and Healthcare,” was held at the Seidman Forum on the Pew Campus from 1-3 p.m. Coffey stated that that the downtown campus was the perfect location for a health-centered workshop.

“The Wednesday afternoon session was particularly focused on areas of improving health care and education,” Coffey said. “We did that downtown because that’s where our healthcare and health service and education colleges are situated.”

Coffey stated that he and the Design Thinking Academy were thrilled with the results of the workshop. He went on to explain that there were a few people in attendance at all three events.

“I actually had a chance to interact with one of them after the last event.”

Coffey asked the participant if the events were too similar, and she ensured him they were not and learned a lot of different information from all three.

“I’ve had at least half a dozen mostly faculty either come up to me afterwards or email me unsolicited and say, ‘Look! I used the Compass to design a project!’” Coffey said.

“Its been really nice to hear people from across the university who found it useful enough that they were immediately using it.”