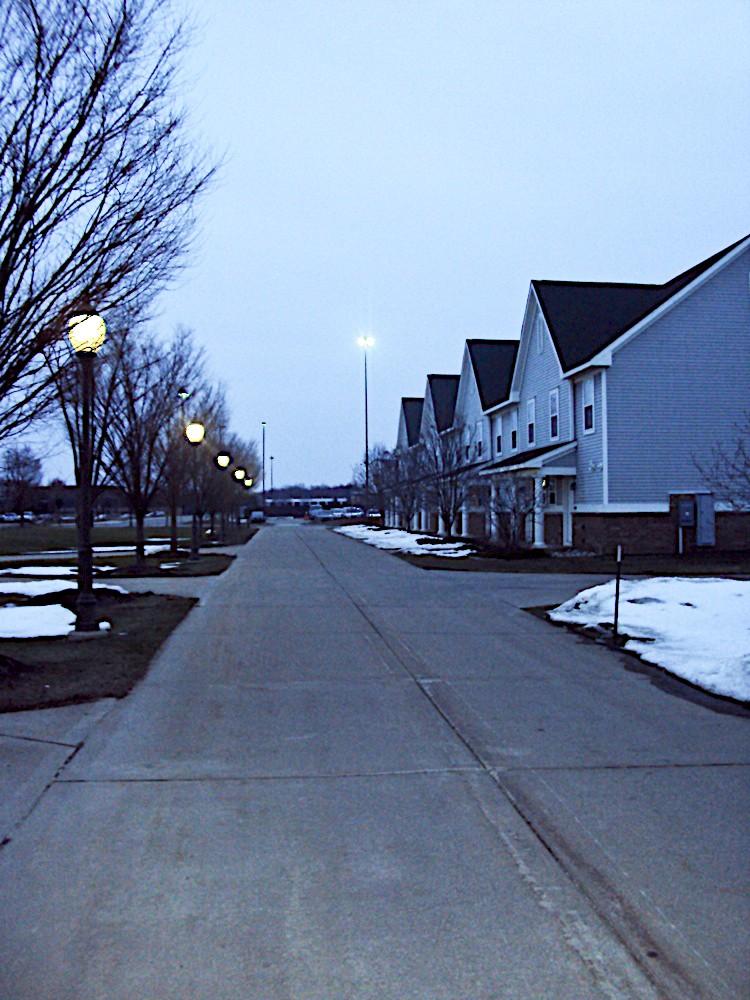 Courtesy Photo / google.com Laker village has been the host of increased theft

Grand Valley State University police are searching for information on two people of interest in a recent home invasion and theft case. On the weekend of March 25, at least two Laker Village apartments were entered by two individuals during the evening. All apartments were unlocked, and in some cases, residents were home. Electronic equipment was stolen from one residence. The owners were not home at the time of this theft.

Witnesses described the individuals as two African-American males. One of whom was described as having a “youthful appearance” and could possibly have been younger than college age. Laker Village residents have been notified of the incidents via email, and all apartment residents are advised to lock their doors and sliders even when they are home.

Anyone with information regarding the thefts or the people of interest are asked to contact Silent Observer at 1-877-4536 or the GVSU Department of Public Safety at 616-331-3255.