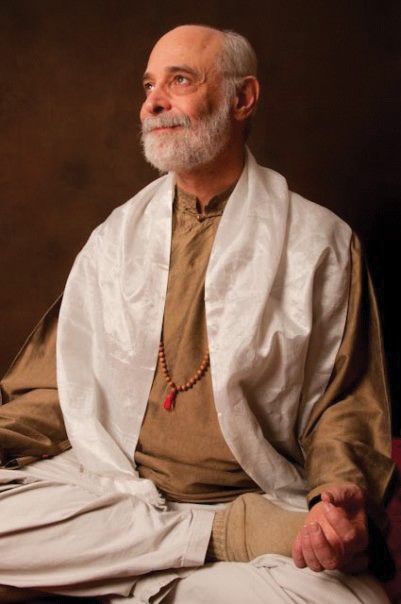 The fall semester ending brings stress and overworked Grand Valley State University students, faculty and staff, who look for ways of relaxing. The GVSU Students for a Free Tibet gave them just the opportunity.

On Nov. 10, the group hosted a Tibetan singing bowl performance in the Loosemore Auditorium that aimed for audiences to empty their mind and escape from the busy world.

The singing bowls are made of brass, varying in size and are struck to ring out a single note. They are widely used for meditation practices, for music performances and as simple relaxation.

Mark Handler, played the bowls during the GVSU performance, has been playing for ten years, not only as a method of relaxation, but a method of healing and therapy.

Previously, Handler worked at a mental health clinic as a psychotherapist, eventually becoming Associate Clinical Director for two counties. He’s taught at many colleges and has studied under Yoga master, Amrit Desai.

“I first heard the Tibetan monks in the ‘80s doing their chanting and I thought, ‘Oh man, I’d sure like to learn to do that,’” Handler said.

After more and more encounters with Tibetan monks, Handler said, “I’d find that a sort of transmission was happening and I would start beginning to do it.”

Before the concert, Handler spoke to the audience about Tibet and its history of Chinese oppression, Buddhism, karma, and many other topics that the singing bowls may play a part in.

“It’s important to carry on these aspects of Tibetan culture because Tibetans now don’t have the liberty to enjoy their traditions under Chinese rule,” said Katie Crabtree, member of Students for a Free Tibet.

Crabtree, along with others, has been hosting Handler’s performances here at GVSU for the past four years.

“We’ve set up this event every year because Tibetan singing bowls are a beautiful part of Tibetan culture,” she said.

When Handler finally sat amongst about 40 Tibetan bowls, bells and one large gong, he invited the audience to watch for a short while, but then close their eyes, focusing on the vibrations coming from the instruments.

With the first hit of Handler’s striker against bowl, the auditorium was filled with a single tone, letting everyone feel nothing but the sound and their slow, rhythmic breathing. Over the next hour, Handler played his unique choruses of bowls and bells and even throat singing, which is another Buddhist tradition. He said he “could not duplicate the same concert.”

Before the concert, Handler told the audience that they should try and find a peaceful place within themselves, described by him as the “full void,” with no thought, but sheer bliss.

During the performance, audience members felt a wide range of emotions and sensations. A couple students even felt overwhelmed by the sensation, and had to exit the auditorium for a brief moment.

Handler said that though meditation and the singing bowls are traditional parts of Tibetan Buddhism, the practices and joyous experience that may accompany them can be experienced by all – regardless of what religion they may identify with.

The ultimate goal is “the practice of kindness” throughout life, he said.