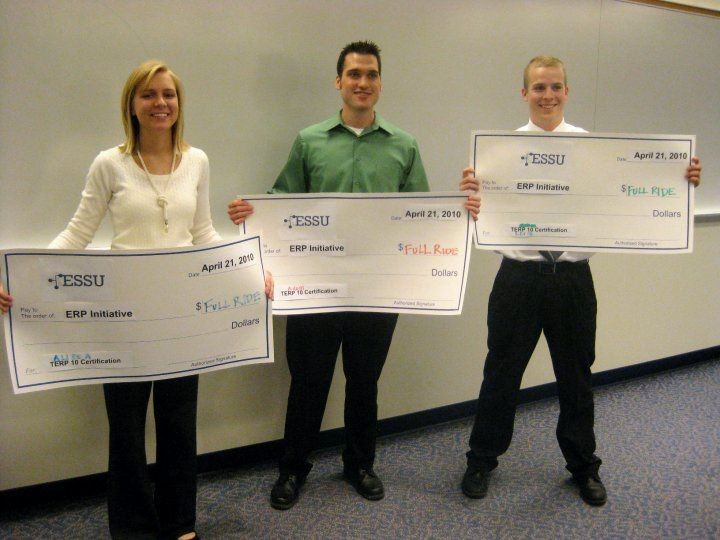 Grand Valley State University prides itself on being an open-to-all university, creating need and merit-based scholarships to allow for a diverse and growing student body. In an effort to continue this tradition, GVSU’s Board of Trustees recently approved the Endowment Fund spending of 4.5 percent for next year. The continuation of spending will allow for more students to attend GVSU on scholarships that help with aid.

The endowment was created in 1965 and its total value is $130 million, made up of many funds created by donors who support the scholarships given out by the university each year.

As the endowment grows, the amount of money that trustees can set aside for scholarships does too. Last year, with the spending rate at 4.5 percent, $4.6 million scholarships were awarded to about 1,600 students. Due to the growth of the endowment, that distribution number has jumped to $4.9 million for this year.

According to Board of Trustees Chair Mary Kramer, the motivation behind the fund has always been about helping students succeed. She said that the idea is not to spend all of the money at once, but to use the earnings in moderation so that there will be money for both current and future students at GVSU.

These scholarships are increasingly important for students who may not be able to afford the soaring cost of higher education, and earning scholarships can help students attend college and attain careers in the future.

“Many donors really like to support students, and the endowment gives them that chance,” Kramer said. “Many donors create specific scholarships for specific disciplines or merit and we hope to continue to inspire donors to give money to make it grow.”

Each scholarship given out is different and unique in nature; some of them are larger and more widely given, while others are extremely competitive and grand. The scholarship process involves the Financial Aid Office and many other academic departments that recommend students for different scholarships.

Much of the funding depends in part on the stock market, GVSU’s investment strategy and the economy. This year’s funding percentages are much higher than in recent years, as just 10 years ago the spending distribution was just 2.5 percent. GVSU works hard so that students can attend, and commits to about $50 million in student aid each year.

“My hope is that other alumni come to remember GVSU as a place where they can also make a difference and support current and future students by creating a scholarship in the endowment,” Kramer said. “The endowment is a great way for donors to both support the university’s students and also earn mark money for scholarships for years to come.”