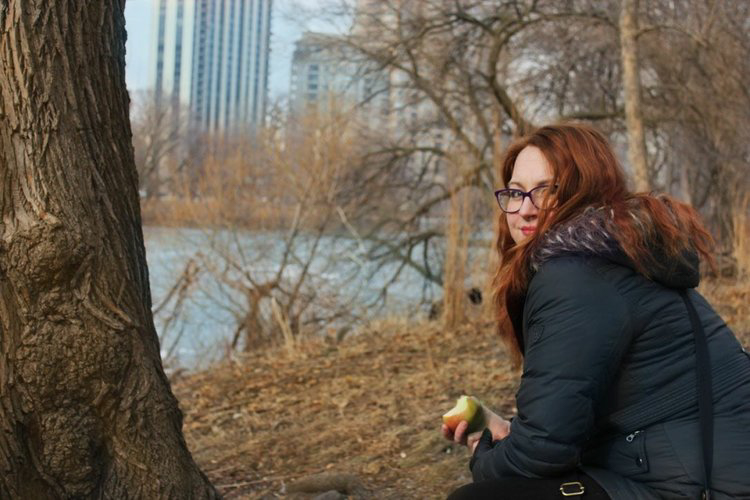 Allison Lutz doesn’t plan on just becoming the first female first ward city commissioner. On May 15, she introduced a plan before the West Michigan Cannabis Guild to address inequity from the War on Drugs.

“We want to target this pilot, universal basic income program to communities hardest hit by the War on Drugs,” Lutz said.

The candidate described the War on Drugs as detrimental because people associated with cannabis found themselves incarcerated over charges now considered legal. After all, Michigan approved Proposal 1 last November, consequently legalizing the possession and consumption of recreational cannabis throughout the state and taxing its recreational sale accordingly .

Nonetheless, Lutz mentioned some evidence suggests the War on Drugs served to control populations, particularly communities of color and the poor. A 2011 Forbes article cited over 25.4 million Americans were arrested on drug charges since 1980. One-third of those arrests included African Americans. Costs behind the War on Drugs extended to families being torn apart, Lutz said.

The candidate estimates that the city of Grand Rapids could receive between $1 million and $5 million annually in tax revenue from sales tax on recreational cannabis as outlined under Proposal 1. Lutz believes that the best way to spend that money is by investing it back into these communities most impacted by the war on drugs, with half used for programs to improve the quality of life for residents and half used to pilot a Universal Basic Income that could provide residents with $1,000 a month to address their needs

“With the universal basic income, there are no strings attached,” Lutz said.

Specifically, participants would be free to spend the money as they see fit. For instance, the candidate surveyed her neighbors and friends on how they would utilize $1,000 per month. Their replies yielded two priorities: debt payment and education.

“I think it doesn’t really matter where the money comes from,” said Chelsea Weaver, a Grand Rapids resident.

Weaver explained cannabis use is prevalent in her neighborhood of Heritage Hill. Provided this activity happens anyway, she emphasized people should benefit from it. Specifically, Weaver said she thought most recipients would pay bills with the universal basic income.

“I know that pretty much most of my adult life, keeping the lights on has been a struggle,” Weaver said.

Upon receiving tax returns or other monetary sources, Weaver devoted funds to paying electrical and heating bills. The Heritage Hill resident identified other living expenses that could be paid for too, including day care and groceries. Through universal basic income, Weaver hoped recipients would satisfy their bills without working themselves into exhaustion to make ends meet.

Similarly, Lutz highlighted her opposition to the idea that people should only constantly work to survive. For the candidate, survival extends to being able to enjoy one’s self. Attending movie theaters or buying coffee can be another way to invest the monthly $1,000 into personal joy.

Lutz outlined the process of implementing the Universal Basic Income Pilot for Grand Rapids. Between 40 and 200 recipients would qualify for the program. Participants would need to be residents who inhabit communities confronted by the War on Drugs. Arrest records from the War on Drugs would identify most affected neighborhoods while forming part of a baseline for selection.

Following applications, a lottery would select candidates eligible for universal basic income. This would involve an algorithm, but Lutz said she is not fully aware of its composition.

She also mentioned recipients would report how they spend their universal basic income, but the question would not serve to regulate monetary use. Instead, the inquiry would help inform social policies toward communities.

Lutz acknowledged that more community input is needed for the Universal Basic Income Pilot. The candidate pointed out parts of the plan remain undetermined, for she did not confirm whether a government agency or private organization would oversee the selection lottery. Questions like this await discussion among the Grand Rapids City Commission and community partners.