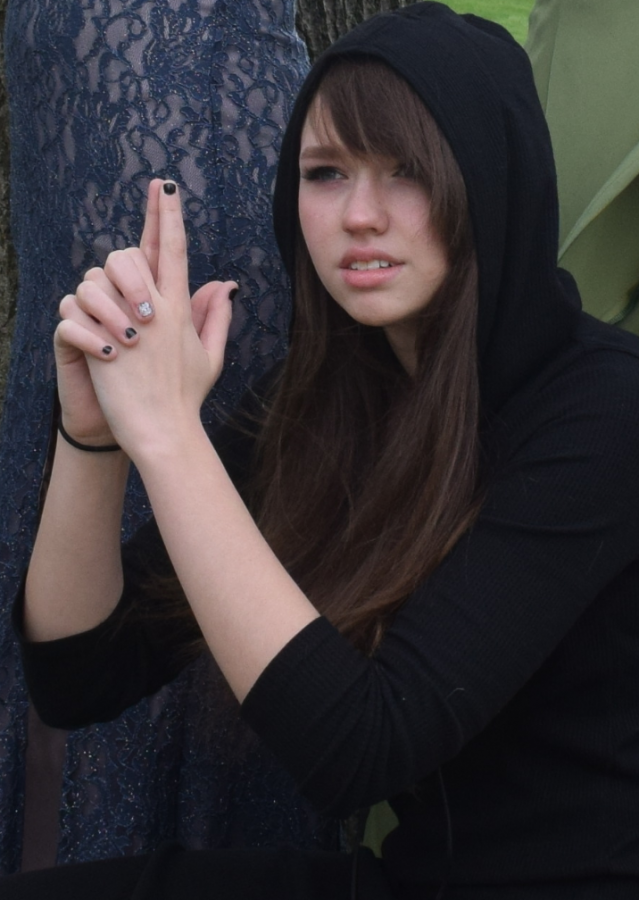 No one should wear merch if they aren’t really fans of what it represents, right? This may seem a little petty, but I think people who do this just undermine the true fans out there.

For example, has anyone else noticed how many kids get away with wearing dinosaur t-shirts? There’s no way Timmy is old enough to have seen the dinosaurs live — he isn’t even old enough to watch Jurassic Park.

Don’t even talk about dinosaurs unless you own their vinyls. Even if Timmy invented time travel, flaunting dinosaur accessories is the evolutionary equivalent of wearing confederacy-chic. They lost, get over it.

Honestly, it’s like these kids don’t even know that they have evolved from the resilient tiny scavenger that lived in fear of that creature they’re proudly promoting.

Personally, I would get a shirt with a big meteor on the front. Why? Because I have pride in my evolutionary ancestors who actually survived mass extinction. Mammals just do it better, sorry not sorry.

I felt the same way when I first noticed a specific quirky trend becoming popular among girls — well, people of all genders — trying to be idiosyncratic by displaying the NASA logo slapped on shirts and pins.

Cute embroidered jean jacket, McKenna, but do you even know what NASA means? Other than in a case like yours, where it stands for “Notifying All: Super Annoying” to warn all who walk behind someone with a NASA pin on their Fjallraven Kånken bag.

Of course, dear reader, the actual answer to that query stumping the McKennas of this world is it stands for the National Aeronautics and Space Administration. But did you know that?

Before you or someone you love is put at risk of becoming a major NASA-hype poser like McKenna, ask yourself a few other questions, too.

Can you name a single one of their expeditions? Do you actually think Apollo 15 was their biggest hit (like every other NASAhead wannabe with a radio)? Can you even list all 20 tracks in their Project Apollo album?

If your answers were yes, no, yes… Then you’re a liar, because track 18, 19 and 20 were never released due to NASA breaking up over creative differences, and that just proves you’re the topic of this article.

Of course, NASA’s comeback album, Challenger, wasn’t well received, and they never came back from that (according to the mainstream charts), but I honestly thought that it was straight fire.

Anyway, you can wear what you want, of course, but I hope this sheds some light on the toxicity of fake fans and that as a society, we cancel these fake Mesozoic Maniacs and NASA Nuts.