Mystic Braves to perform at the Pyramid Scheme 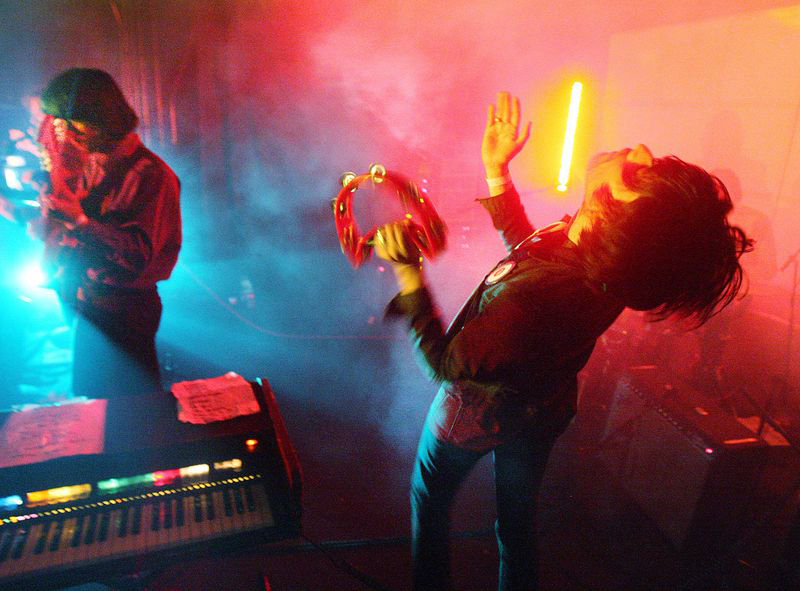 The band has been described as if they were, “just teleported from 1967,” by music blog Brooklyn Vegan.

According to the LA Times, “The group’s sound draws on ’60s influences the Beatles, the Byrds, the Seeds and the Chocolate Watchband.”

Their music has been described as being psychedelica, 60’s rock, and as being similar to bands such as the Beatles.

“With musical influences that can be likened to Cream, The Kinks and Wilson Pickett’s Mustang Sally, it’s no surprise that the energetic band has its captivated audience shaking along to every tune,” according to LeftLion Magazine.

Mystic Braves other albums include “Desert Island,” “Days of Yesteryear” and their debut album, “Mystic Braves.” Previous albums have included experimental and exotic instruments. However, according to the band, their new album will go back on those exotic instruments and instead focusing in on, “classic, unforgettable songwriting.”

This is not the band’s first tour, as they have performed across both Europe and America and have performed at several festivals including Desert Daze, Burgerama and Austin Psych Fest.

According to Glide Magazine, the band’s live performances embody a similar energy to their music.

“The energy is palpable in their songs and live performances, as prevalent and natural as the effortless swagger that permeates their every move,” according to Glide Magazine.

According to the LA Times, “They’re fit for a Bruce Brown surf film. Fans already know the words to their song “Strange Lovers” off their self-titled LP, and sing along under the disco ball dance floor.”

In an interview with the LA Times, bassist Tony Malcara said, “We just enjoy the music we make. We’ve all been in other bands and we have it. We flow musically.”

Tickets for Mystic Braves’ The Great Unknown tour are $15-17, and you must be 21 or older to attend. The Pyramid Scheme is located at  68 Commerce SW St., Grand Rapids, Michigan.