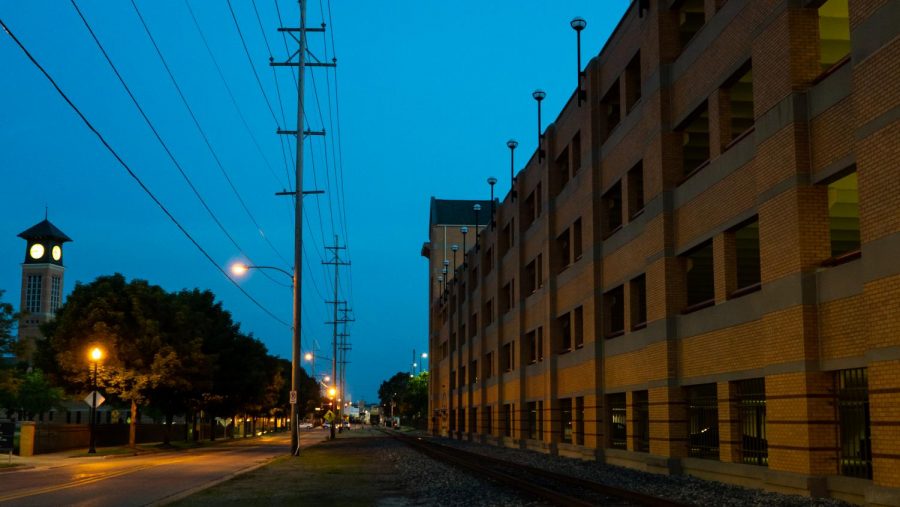 Grand Valley State University students received an email notification Saturday June 6 that two people were shot near the university’s Pew Campus in Grand Rapids at 10:34 p.m. Both victims were taken to the hospital following the shootings. One victim was shot near the Big Boy restaurant while the other was shot near the intersection of Winter Avenue and Lake Michigan Drive — both of which are within a few hundred feet from GVSU’s DeVos Lot.

“I am confident that our campus is safe and we take many proactive measures to insure it stays that way,” Khatir said. “One of those methods is the timely warning (students) received, along with a dedicated security staff that patrol 24/7, supplemented with law enforcement officers that began operating on our downtown campus in Fall of 2018.”

Khatir said that the incident involved groups that were physically fighting in the heart of downtown before they moved to the location where the shootings occurred. At the time of the shooting, the number of shooters and their identities were unknown. The investigation is still ongoing.

The shooting follows a recent uptick in violent crimes “not uncommon in most urban areas,” Khatir said.

Should GRPD uncover any information that connects the shooting to the university or poses any further threat to the community, Khatir said their close relationship with GVPD will ensure they are well-informed and can act accordingly.