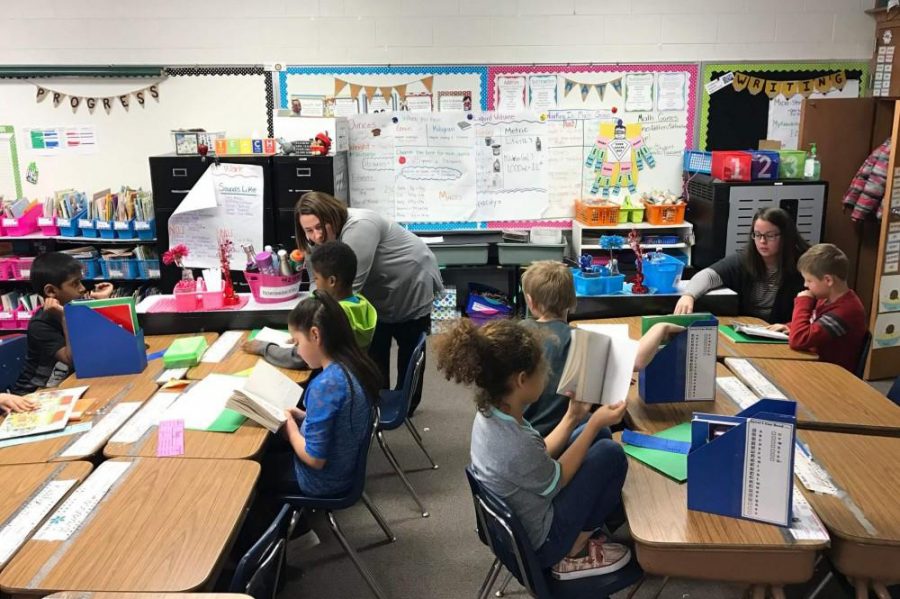 For the first time this decade, Michigan Legislature was unsuccessful in adapting a K-12 education budget before the beginning of the schools’ new fiscal year. This lack of budget has resulted in unsettled employee contracts and uncertainty in schools state-wide, including Grand Rapids Public Schools.

Each spring, the Governor, the House and the Senate each introduce separate budget proposals. The process then ends with a consensus budget proposal between all three, which in the past eight years has happened in late May or early June. The budget is signed into law shortly after.

“That’s a good time for schools because schools have a statutory requirement to adapt a budget for school districts by June 30, so with that state budget signed into law we were able to factor in what our per-people revenue would be for the upcoming school year,” said Forest Hills Public Schools Superintendent Dan Behm. “This year, the proposals have been made by the House, Senate and Governor, but they have not consolidated those into one consensus proposal, so we are left in the lurch in not knowing what our operating revenue will be.”

Unfortunately, this results in uncertainty for school districts and workers. If the districts don’t know what their operating revenue is, the number of people hired and the amount they are paid can be impacted. For many Michigan school districts, there is nothing to work with until the legislator comes to a consensus.

Grand Rapids Education Association (GREA) President Mary Bouwense believes that a lot of the issues surrounding K-12 education in Michigan is due to the teacher shortage. She said new teachers are making less and less money – not usually making over $40,000. Because of this, less people are going into the field.

“We are short on teachers, and what it’s doing is it’s making really large class sizes and it’s a drain on the resources,” Bouwense said. “I mean, when you enroll your child in kindergarten and there’s 30 kids in there, that’s just unacceptable. Then we’ve got to have them reading by January, and by third grade they have to be proficient. But when you’ve got one adult trying to teach 30 kids who have never been in school before, it’s difficult – it’s malpractice, it’s not the right thing for kids.”

While the lack of a budget consensus has been uncommon in this decade, Grand Valley State University’s Deputy Director for Charter Schools Don Cooper said that it’s not uncommon historically.

“As you can imagine, getting the state Senate and state House and Governor’s Office to agree on the billions and billions in state spending sometimes takes a while,” Cooper said.

This year, one of the main contributors to this disagreement is road funding and money needed to fix potholes. The legislator is trying to find a long-term solution for road funding without taking away from public education.

For now, Michigan school districts are participants in a waiting game. The state has until Sept. 30 to enact their budget, but Behm said there is a growing consensus that the budget impasse will likely not be resolved until the last minute.