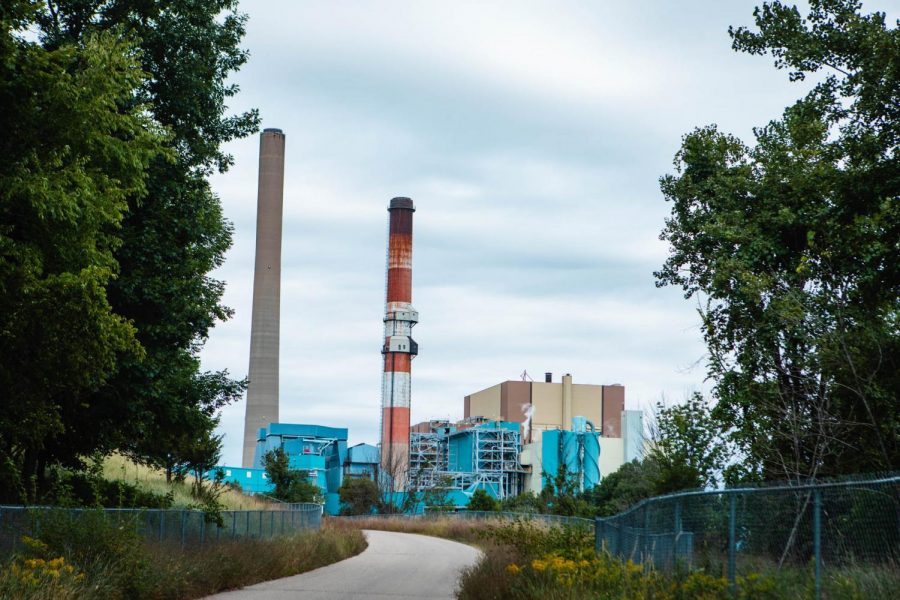 Recent tests performed by the Sierra Club showed high levels of water contamination of homes surrounding the Consumers Energy J.H. Campbell Coal Plant in the West Olive neighborhood. The tests showed heightened levels of contaminants like lead, arsenic and radium in homes in the area that get their water from property wells.

Water samples taken from three homes near the plant in West Olive in July showed arsenic levels over two and a half times the normal levels for safe drinking water. Additionally, tests also showed high levels of barium and radium in three homes. Sierra Club found no contaminants in a fourth home they tested.

Chemicals like these ingested orally can cause severe gastrointestinal reactions and can lead to higher chances of bone, liver and breast cancer. Several neighborhood residents have complained of health issues caused by the elevated contaminant levels.

Professor of water resources at the Annis Water Resources Institute Rick Rediske said that these elevated levels could be potentially more dangerous for children living in the neighborhood around the plant. He expressed that a good first step for residents would be to consider using water purification devices to help with getting rid of major contaminants in the water.

“Young children are generally more sensitive to contaminants than adults due to lower body weights, increased water consumption and their immune systems are less developed,” Rediske said. “Residents can begin combating this by installing water filters that are certified to remove the contaminants, drink bottled water or dig a new well that is in a deeper aquifer that is not contaminated.”

Of the 22 coal ash sites with publicly available groundwater monitoring data for 2017, Michigan Environmental Council’s review showed that 77 percent of them had leached toxic chemicals like arsenic and lead into groundwater at levels that exceed state and federal drinking water standards. The Campbell plant, near where the water testing was done, has four coal ash pits, none of which have a liner to protect groundwater.

As of last year, Consumers Energy no longer dumped coal ash into these pits, but without remediation, leaching from unlined pits throughout their property can continue indefinitely. Advocates are urging Consumers Energy and Michigan’s Department of Environment, Great Lakes and Energy to investigate water wells near the Campbell plant with further testing.

Long-term exposure to arsenic from drinking water has been associated with cardiovascular disease and diabetes. Toxins like arsenic and lead are especially detrimental to the developmental health of children with impacts that can be lifelong.

Sierra Club has announced it will be conducting further tests to determine how widespread the current contamination is, and to determine the possibility of further spreading. With many residents worrying about contamination becoming a long-term issue like Flint, Rediske explained that because the contamination has been found in private wells, it should not become a widespread issue.

“Flint involved the water supply for an entire city, and because this case involves residents with private wells around the Consumers facility, only a few people and homes are affected,” Rediske said. “People with shallow wells should be concerned about their water quality and have their water tested, especially if they are near contaminant sources such as agriculture and industrial land uses.”