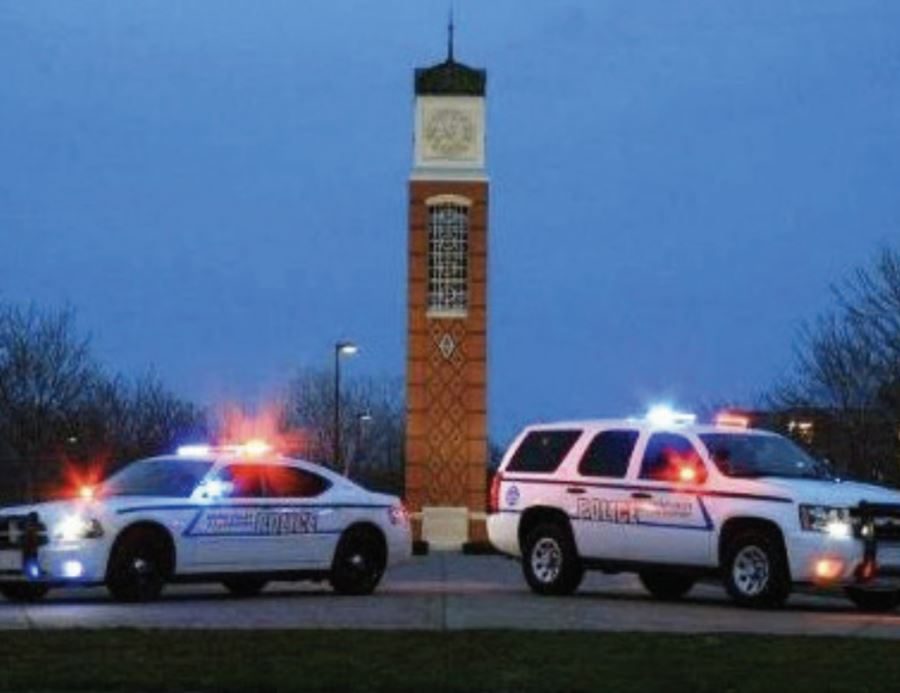 Emergency alerts sent out by the Grand Valley Police Department are now automatically sent as text messages instead of emails. The switch was made to ensure that students are aware of emergency situations on campus.

Assistant Director of the Department of Public Safety Jeff Stoll said that part of the reasoning was due to the lag of mass emails, sometimes taking as long as six minutes to send the alert. Stoll said that many students are also less likely to check emails as frequently as texts, which creates an additional lag. With 90% of students now receiving nearly instantaneous alerts, Stoll hopes that the GVSU population will be more informed.

While the alert system previously required students to sign up for text alerts, the new system signs students up automatically.

Another safety measure that recently upgraded is the RAVE app. This summer, the app was rebranded as “Laker Guardian” to create a closer tie to GVSU, including a new logo.

The Laker Guardian app serves as a protective measure when walking around campus. Users can set a timer that matches their walking time; if the timer is not deactivated, users can choose to send an automatic message to a chosen contact or for GVPD to be notified.