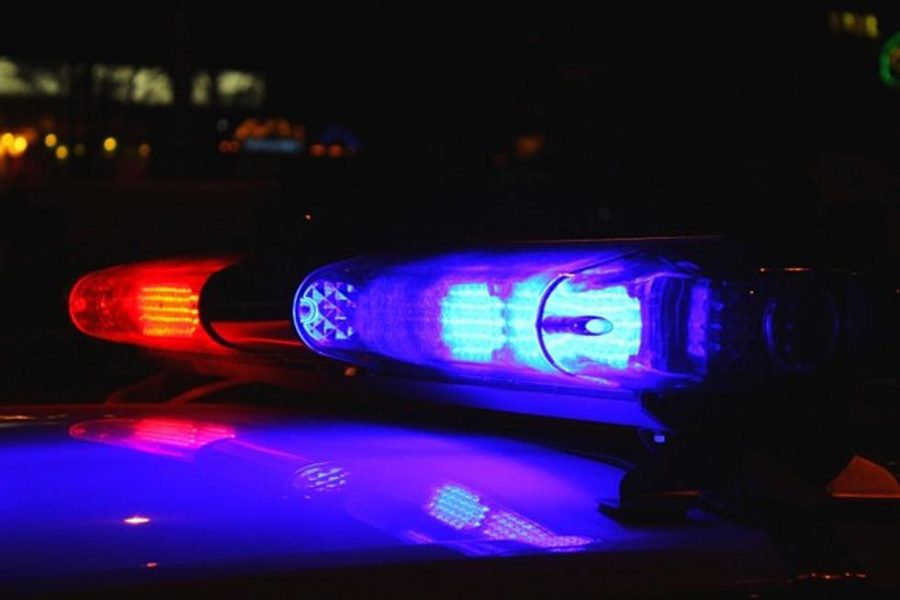 While the number of alcohol referrals drastically increased and alcohol arrests decreased compared to 2017, these statistics are due to changing laws surrounding alcohol. In 2018, an MIP was changed from a misdemeanor to a civil infraction on the first offense, which accounts for the rising referral numbers.

The most notable highlight of the report is the increase in reported rapes, from three to 11. Victim advocate at the Gayle R. Davis Center for Women and Gender Equity Krystal Diel said that the statistics may seem skewed at face value.

“I don’t think it’s necessarily that more (incidents) are happening, but more people are coming forward,” Diel said. “We’re having more conversations around it, we’re having more programming around it. The Me Too movement has empowered a lot of people to share their stories.”

Police Chief Brandon DeHaan emphasized that the first steps after experiencing a sex crime are to get somewhere safe, receive medical care, preserve evidence and consider reporting. Victims are not required to ask for investigations – only two out of the 11 reported rapes were investigated, DeHaan said – and Grand Valley State University offers help for victims however necessary.

Diel said that the Women’s Center works with students to receive the support they need, whether through counseling, reporting or working with professors. GVSU’s Counseling Center has group therapy specifically for victims of sexual assault. Diel said she helps students write protection orders or change rooms, if needed.

“My goal is ultimately to make sure that students are healthy and safe, whatever that looks like and whatever they need to have that,” Diel said. “I help support them and show them their options and walk them through whatever they’re looking to do.”

Diel said that while investigations are only done if the survivor chooses, GVPD can document the incident in case action is wanted later on.

“We’ve had success with GVPD coming and taking reports and just holding onto it until students are ready,” Diel said.

DeHaan said that saving evidence is crucial to solving these cases, especially text messages. He said that perpetrators have been convicted years past the incident’s date by saving compelling evidence digitally. With two rape investigations requested, two criminal charges were issued.

“Evidence is the key to conviction,” DeHaan said.

With global conversations focusing on sexual assault, DeHaan said GVPD encourages the community to report assaults, whether to pursue an investigation or document the incident. Diel emphasized the resources that the Women’s Center offers are private, free and available for students with many options.

“Sometimes students come to just talk and share what’s going on, share their stories and get support,” Diel said. “Other times, students come because they’re looking for options… They have choices and they have support every step of the way.”