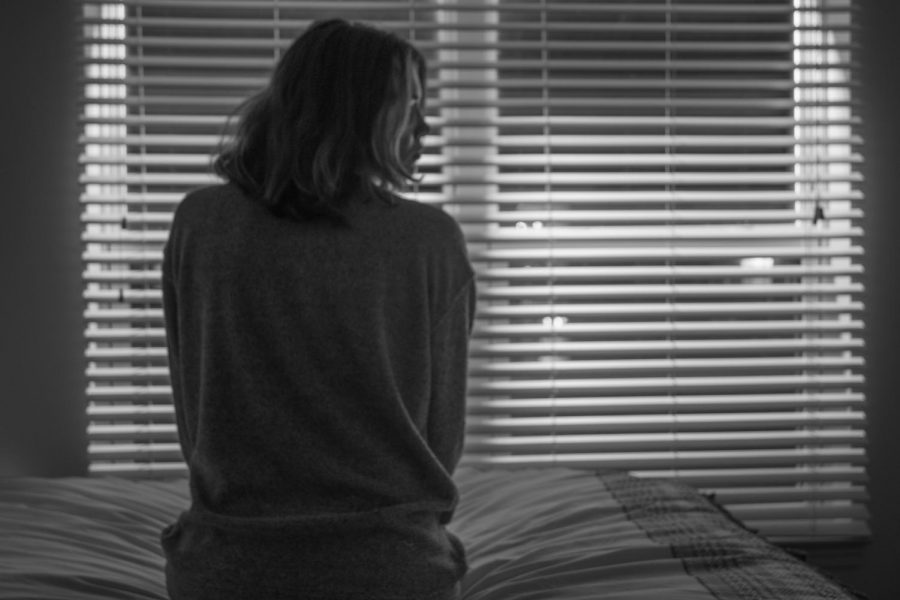 Depression and anxiety can be the ultimate result of several daily stressors and pressures that college students are under. These can affect overall well being and the numbers of college students who face these issues is rapidly increasing each year. Grand Valley State University’s Counseling Center hopes to bring these numbers down and spread awareness with their event “Managing Your Depression and Anxiety,” which will take place on National Depression Screening Day. It will be held Thursday, Oct. 3, from 6-7 p.m. in Kirkhof Center room 2201.

“This will be a workshop where students can come and learn how to recognize the signs of depression and anxiety,” said Eric Klingensmith, Associate Director for the Counseling Center. “Whether it be something they are struggling with or something they may see in someone else. We will also talk about the resources we have on campus to help.”

Depression and anxiety can leave students struggling to focus their attention on achieving academic and personal goals. The Managing Your Depression and Anxiety program assists students in recognizing signs of these issues and providing them with the resources they need for treatment.

“Depression and anxiety can often be what’s going on biologically for someone, so there can be a physical component to what’s causing it as well as both situational and environmental,” Klingensmith said.

“It’s important to know how to recognize depression and how someone might be struggling,” Klingensmith said. “Depression and anxiety are two of the most common issues we see students come in for at the Counseling Center.”

Students have much to balance in their everyday life, including school, work, extracurricular activities, sports, relationships and financials. These aspects create challenges by piling up and consuming an individual with stress. Being lonely on a big campus, not receiving the grade you wanted, fear of failure, test anxiety and just not having enough money are all examples of stressors that can bring a student down.

“The anxiety can often come from over worrying about things, stress, feeling overwhelmed, frustrated and trying to balance too much,” Klingensmith said.

The American College Health Association’s 2017 study of 63,000 college students found that 60% reported feeling overwhelming anxiety, and 40% reported depression symptoms so severe that it was difficult for them to function.

“Sometimes as a friend you can say you’ve seen some of this stuff, like seeing them have low energy or being down or even suicidal thoughts,” Klingensmith said. “But it’s important to know how to help them and get them to the right resources such as the Counseling Center. We want people to know that we are here and we can help out.”

All students are welcome and strongly encouraged to join Managing Your Depression and Anxiety event, which is LIB 100 approved. The University Counseling Center hopes to provide every student with the means to rise above these temporary problems and shine a light to their bright future ahead.