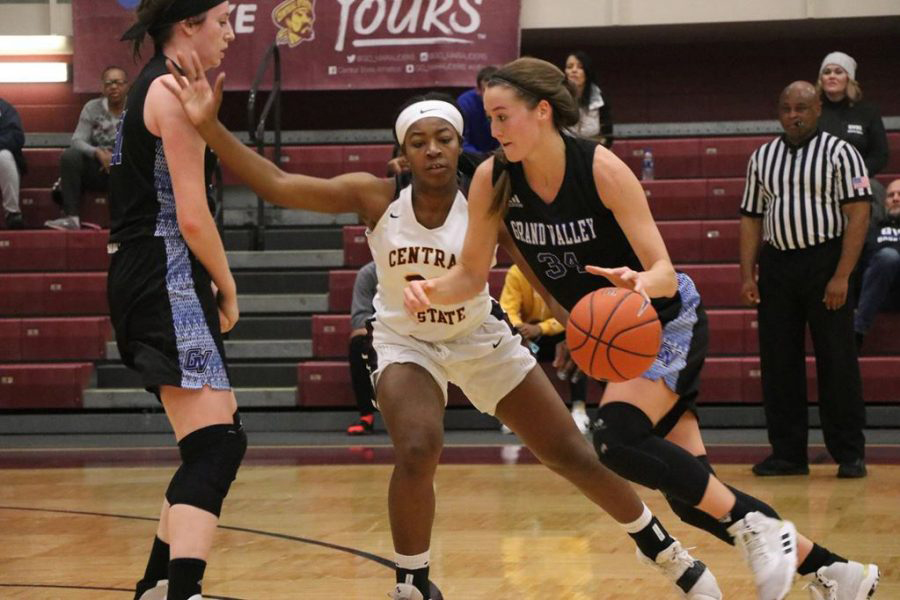 The No. 3 ranked Grand Valley State women’s basketball team continued their undefeated reign on the court this weekend as they faced off against Lake Superior State. This conference matchup pushes GVSU’s overall record to 13-0 and their conference record being 5-0.

The Lakers had their first home game after coming back from winter break Saturday Jan. 4. GVSU was able to quickly shake off any rust in their play and take the win 57-39, this being the first game of the season where they scored less than 72 points.

“We didn’t adjust well,” said GVSU coach Mike Williams. “Lake Superior State did a good job shutting our gaps, taking our shooters away, and they took our lines of penetration.”

Senior Cassidy Boensh came out hot this game and recorded a double-double. She scored 29 points and 13 rebounds while also getting three steals, three assists, as well as five blocks.

“This year, I think that she’s become a little stronger and more aggressive, she’s been scoring at a high clip and rebounding well too,” Williams said. “She has been doing well defensively and has been a player that we can lean on.”

The first quarter started with GVSU gaining an early lead 17-5, but ended up being outshot in the second. LSSU started to heat up in the second quarter and was almost able to bridge the gap between the two teams, ending the half at 33-25.

During the third quarter, GVSU’s defense was able to hold LSSU allowing them to only score three points. GVSU finished off the visiting team during the final quarter with the score of 57-39. Williams attributes their success of not only this game but the entire season to three things.