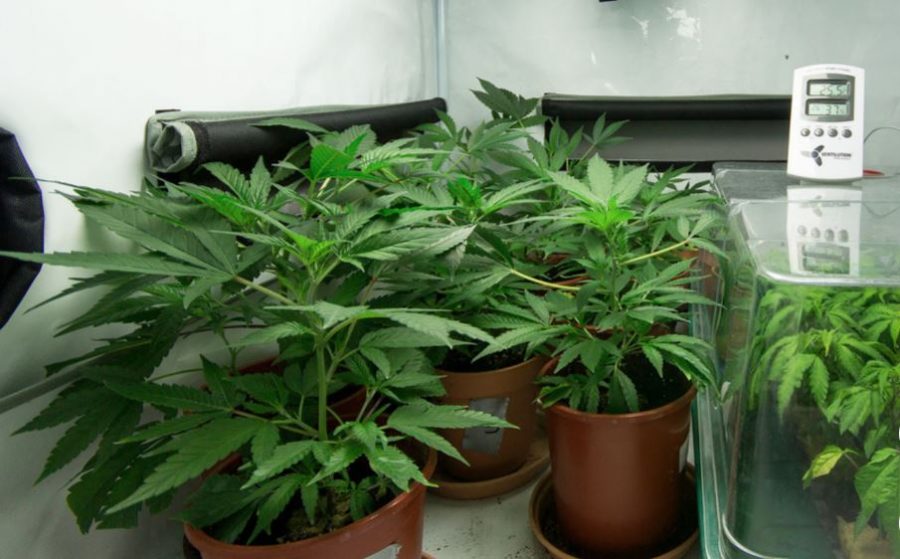 On Nov. 6, 2018, Michigan voters approved Proposal 1, thus decriminalizing cannabis for recreational use. That December, the law officially went into effect, meaning it was legal for Michiganders to possess and use marijuana for adult-use. However, during that time, the sale of adult-use marijuana was still illegal.

Finally, on Dec. 1, 2019, the sale of adult-use marijuana was legalized in Michigan. While this has been a big step for the cannabis industry, the process hasn’t been free of challenges.

“Right now, there are no municipalities in Ottawa County that have opted in to allow for adult-use,” said Jamie Cooper, founder of Cannabiz Connection. “I’m not surprised because there is a lot of struggles and challenges that come with being one of the first communities to opt into something that’s brand new.”

“I think that’s the challenge we are facing right now is that municipalities have as much control as they do, and so these decisions are being made by elected officials who know nothing about this,” Cooper said. “I think what’s important is that people who live in the communities, if they really want it in their communities, they need to be contacting their elected officials and letting them know that because these elected officials are supposed to be making decisions for their constituents.”

While not many municipalities have opted in yet for either medical or adult-use marijuana, Cooper believes they will start feeling the pressure to do so as other areas see increased tax revenue.

“Grand Haven has not opted into adult-use, but Muskegon has and they are opening facilities,” Cooper said. “The people in Grand Haven are going to drive to Muskegon to get it, and in fact, Muskegon provisioning centers can get a delivery license to deliver recreational marijuana to Grand Haven, and Muskegon is going to be the one to make that money, not Grand Haven. So, I think a lot of these communities are going to start seeing that and say, ‘Okay, you know, our people are driving and we’re not seeing a dime off of this,’ and they are going to feel that pressure to opt in.”

While only a few dispensaries have opened since the legalization Dec. 1, the industry is already booming. On Jan. 15, WNEM reported that statewide adult-use marijuana sales were up to $10 million in the first six weeks of legalization.