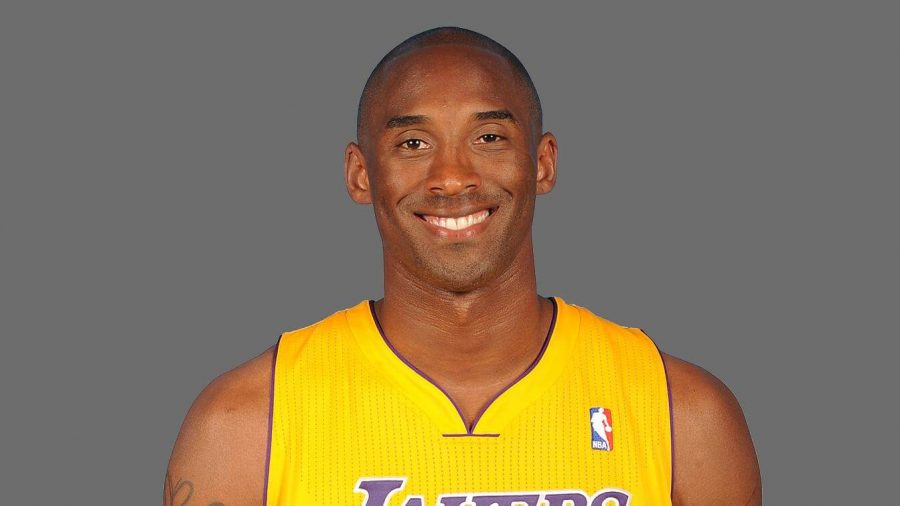 When you talk about pure impact on people’s lives and the sport of basketball, Kobe Bryant is in rare company. He was one of the most impactful athletes of all time. However, Kobe wasn’t perfect. He was accused of raping a hotel employee in 2003, which went away like most rape cases involving celebrities do. As someone who has talked to survivors of sexual assault, Kobe’s passing is hard for me.

I have so much respect for his mamba mentality. For his dedication to basketball and his work ethic. For how great of a father and husband he was. To me, Kobe was a perfect personification of life. He did some good things. He did some bad things. He did some great things. He did some terrible things. But above all, Kobe was larger than life. Someone like Kobe Bryant isn’t supposed to die in a helicopter crash at 41-years-old with his 13-year-old daughter, Gianna. He’s supposed to grow old in front of our eyes, watching Los Angeles Lakers games court-side with his family and other celebrities as his beard slowly starts to gray.

I cried when I heard of his death because too often in life, people try to portray themselves as perfect. Nothing is perfect. No one is perfect. Kobe Bryant was no exception. He was seen as selfish. Not everyone loved playing with him. NBA great Shaquille O’Neal left the Lakers because of a long feud with him, which got very personal. The Lakers chose to trade O’Neal and give Kobe a contract extension. Later on in life, the two made up and were great friends.

There’s a reason everyone says “Kobe” when shooting something into a trash can — that’s what he was known for. He scored 81 points in a game in 2006, the second most in a single game of all-time. Kobe wasn’t close to perfect, and that’s why I’m going to miss him. I didn’t know him, but seeing how heartbroken everyone that knew him was when they got the news, I could feel their pain. I can only imagine what Kobe’s wife, Vanessa, is going through. She woke up today as a widow and a single mother of three young girls. My prayers go out to her and the rest of their family.

I am in no way dismissing the rape case against Kobe Bryant or any of the other bad things he has done. My point is that Jan. 26, 2020 will go down as an iconic day in American sports history. The day we lost a legend. There’s a 6’6”, 212 lb. gap in the world today that will never be filled. Rest in peace. Mamba forever.