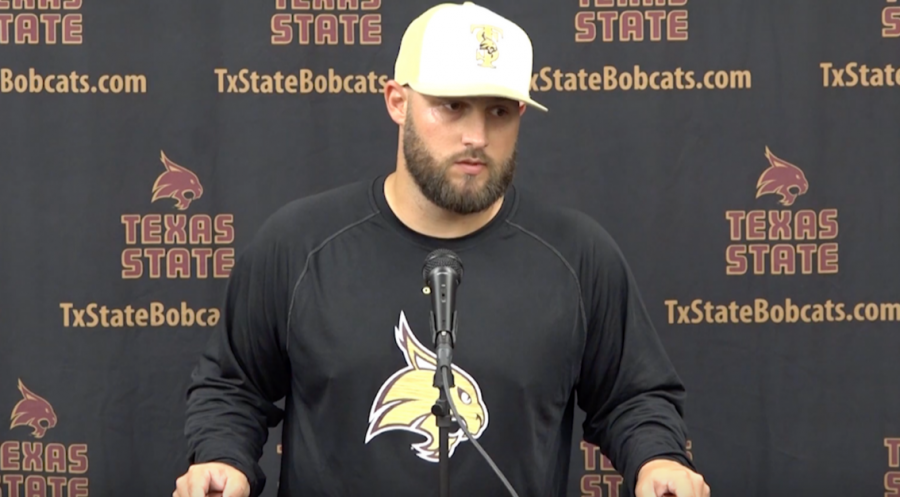 Grand Valley State University released new details into the financial settlement with former offensive coordinator Morris Berger, as reported earlier this week by MLive. In a follow-up to the Lanthorn, the University released the settlement agreement, which included payment details and terms, as well as a confirmation that there was a “personnel review” into Associate Director of Athletic Communications Tim Nott, the representative that called Lanthorn sports editor Kellen Voss following the publication of Berger’s initial comments.

Associate Vice President of University Communications Mary Eilleen Lyon said that the $90,000 figure awarded to Berger was the sum of a $80,000, one-year contractual salary and $10,000 in lost benefits. The settlement funds did not come student tuition dollars or state funding, but came from “interest earned on university investments,” Lyon said.

The settlement was signed on Jan. 30 by Berger and Vice President of Finance and Administration Greg Sanial, who represented Director of Athletics Keri Becker.

Berger’s resignation closed the investigation that the University announced on Jan. 27, the day of his suspension.

Regarding a statement released by the University on Jan. 27 that said it “is reviewing events surrounding the Berger story to determine if there was behavior inconsistent with” its commitment “to the editorial independence of the student newspaper,” Lyon said that there was a “personnel review” into Nott, who called Voss five times over the course of 24 hours regarding the removal of Berger’s final comments in a Lanthorn Q&A.

“The matter has been concluded by the employee’s supervisor and we are confident similar circumstances will not happen again,” Lyon said.

The University has opened applications to fill the offensive coordinator position.