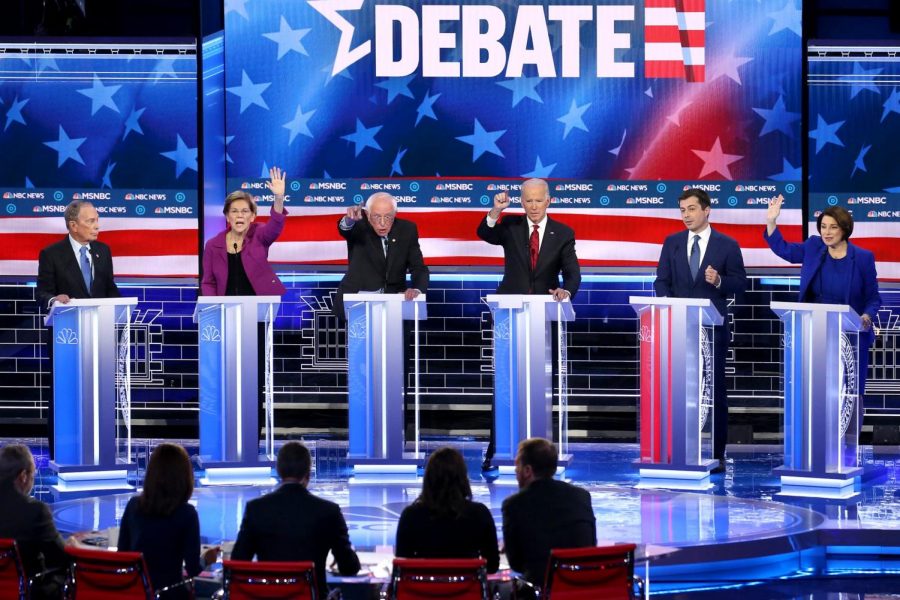 An unusual number of Democratic candidates entered and left the race for the 2020 election; currently at eight, the number of candidates has dropped far below its peak of 25, but is still too high to guess who will get the nomination with any certainty. As the results from the Nevada caucus on Feb. 22 filter in, debates over which candidate is superior are only getting more heated. Taking note of this unusual situation, Grand Valley’s Political Science Department will be hosting their first Presidential Primaries Forum on Tuesday, Feb. 25.

“The goals include initiating a discussion of the various candidates and the issues they champion,” said Associate Professor Thomas Walker. “As well as to discuss aspects of some of the Democratic candidates’ foreign policies and compare them to President Trump’s policies.”

By attending this event, students will be able to gain more information about each presidential candidate and their campaign goals, giving them reason to increase student voter turnout at next month’s election. Listening to the panelists and discussing the pros and cons of individual candidates may be helpful for those planning on voting on Mar. 10.

“The event will hopefully be a discussion of issues the media has not been addressing,” said Professor Donald Zinman. “We want students to participate, questions and make their own contributions to the conversation.”

As the event is put on by the Department of Political Science, several of its faculty will be playing a role. Zinman will be serving as a moderator for the panel, while Walker will be speaking as panelists along with Professors Laura Schneider and Erika King.

This LIB 100 approved event will be in the Multipurpose Room of the Mary Idema Pew Library at 5 p.m., with refreshments being served. Whether students attend or not, the Department of Political Science encourages them to register to vote and either make travel plans to vote in their hometowns or register to vote absentee.