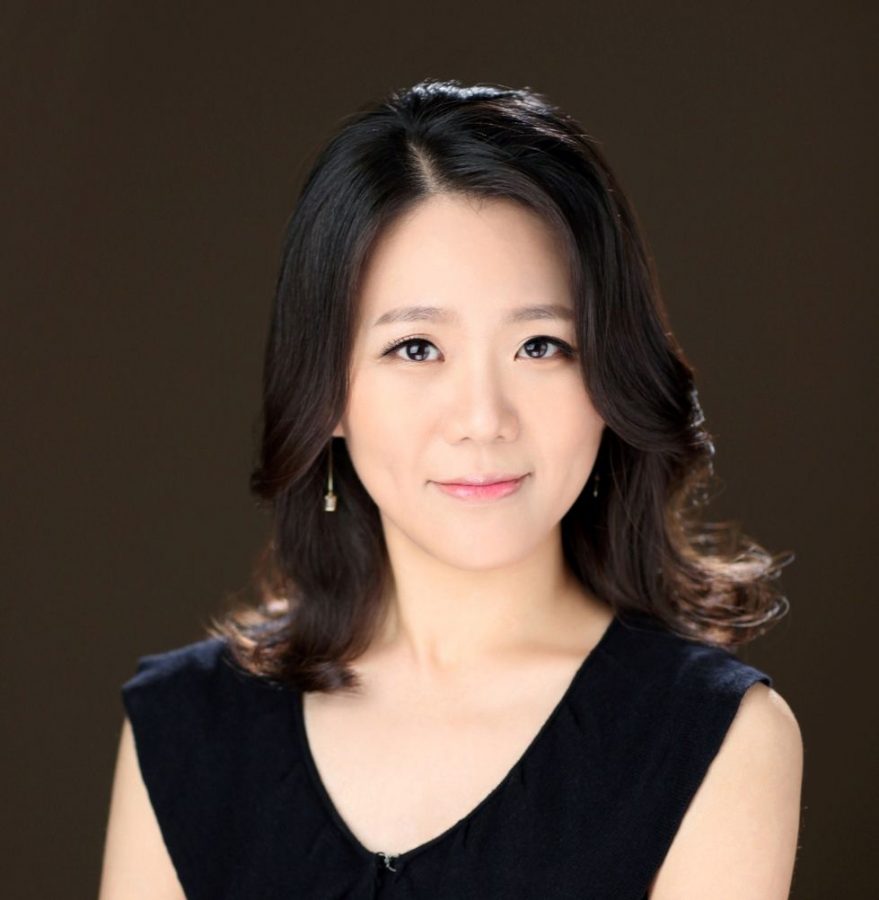 Being a musician in 2020 has definitely had its ups and downs. Despite having more time to practice their instruments, musicians have not had the opportunity to perform collaboratively with other musicians or in front of a live audience due to COVID-19.

Assistant Professor of Piano at Grand Valley State University Sookkyung Cho offered a virtual piano experience for high school students who have already had a significant amount of piano training under their belt. The 2020 GVSU Virtual Piano Camp provided 18 high school musicians with the opportunity to engage in virtual piano lessons from Cho and nine other guest artists from around the world.

The idea for this virtual camp came about when Cho realized that a lot of camps and performance events were getting canceled, “which meant that these high school students had more time than ever but couldn’t set musical performance goals which are crucial in piano studies,” Cho said. “I wanted to give them an opportunity that they can look forward to during the summer.”

Cho also usually holds a High School Piano Seminar, a one-day event in March, and helps run a String Leadership Camp in the summer. When both were canceled, Cho decided to conduct a virtual camp to engage with the students who had expressed interest in both of these camps while also helping other students she hadn’t met.

When creating the classes and criteria for the camp, Cho decided to keep a positive mindset despite the cancellation of her other events and said that she decided to focus on what she can do virtually instead of focusing on what she couldn’t do virtually.

“There is nothing that can replace the live experience in performing arts; however, there is a lot you can delve into using the lecture and discussion format, that can help you become a more thoughtful musician,” Cho said.

The camp was from July 20-24. Along with the virtual solo lessons from Cho and group sessions from other guest artists, students also had the opportunity to perform altogether for the final project.

Camp application was on a first-come, first-serve basis, and Cho explained that the camp being virtual allowed students from all over the country to join. While most students were located in various parts of the Mitten, she said that she even had one student from Texas and four from Louisiana.

Cho said that having the camp be a virtual experience was beneficial when it came to choosing guest artists.

“This was probably the best part of the camp, as going virtual meant I could have any guest from any part of the world as long as the time zone worked out,” Cho said.

She explained that the guest artists were some of her long-time friends whose work she “greatly respects.” Cho also said that she chose artists who would be better qualified to teach about certain instruments.

“Many of the topics chosen for guest artists are what I consider important for piano students to learn but what I would have a hard time teaching,” Cho said. “For example, it’s absolutely crucial for piano students to learn what the differences are between piano, harpsichord, clavichord, and organ, but I would not be qualified to teach about those keyboard instruments besides the piano, so our guests were those who specialized in these instruments,” Cho explained.

Cho hopes that after the camp her students will have gained “curiosity that will allow them to look beyond the notes on the page and become thoughtful and empathetic musicians.”