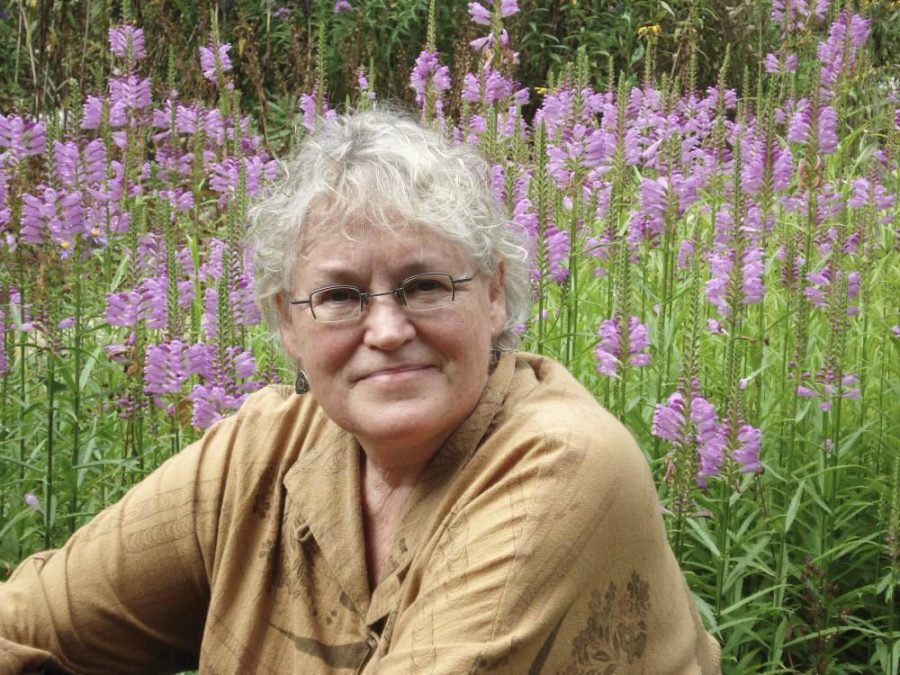 Grand Valley State University Professor Emeritus Deanna Morse was a professor in the School of Communications’ film and video program from 1979 to 2013 before she retired. Although she is no longer a professor, she is far from taking it easy in her retirement.

Morse is an independent filmmaker who specializes mostly in animation and personal short films and videos. Her work has won awards at festivals, been screened internationally and is represented in permanent collections including the Metropolitan Museum of Art.

Along with this, her films for children have been broadcast on Sesame Street and her experimental films have been on PBS and cable. She has been cited in numerous articles and books on contemporary animators, some of which including Experimental Animation by Starr and Russett and Women In Animation edited by Jaden Pilling.

Morse is currently a Vice-President of the Association Internationale du Film d’Animation (ASIFA), the largest and oldest international animation organization. She has also continued to teach animation, although now to children, through Animation Workshop Educators.

Most recently, Morse was invited to join the Academy of Motion Picture Arts and Sciences where she will get to view films in her category, judge the student academy awards, and weigh in on the finalists for the Oscars.

In addition to this, Morse will also attend discussions of the future of film, motion picture film, theatrical distribution and representation.

Morse’s road to the Academy began in the 1970s while she was studying animation at Iowa State University. She used her evenings and weekends to create her own animations on an animation stand on the third floor of an old building.

“When I saw the cutouts move it was magical. I was hooked. I am still hooked when I see my characters move through move-click-move. They come alive. It is amazing,” Morse said.

After graduating from college, Morse set a goal for herself to create an animation or experimental film every year, and she is doing just that. Early on she began to enter her films into festivals and has since gained recognition, gradually becoming a part of an international community of filmmakers.

At one of the festivals Morse attended in California, she and some peers began to talk about the Academy of Motion Picture Arts and Sciences, and from there, her nomination process began.

“I said, ‘Wow, that sounds cool. I would like to be involved in something like that,’” Morse said. “Then they asked if I had ever been nominated and I said no and they said, ‘Well, I think with your track record, you would be a perfect fit. I will nominate you.'”

Once it was decided that she would be nominated, Morse reworked her resume for Academy readers and had two people who were already in the academy speak as references on her behalf. She was accepted on her first attempt and blown away.

Even though Morse is onto the next chapter in her life, she said she will be taking many lessons and qualities she gained from GVSU along with her, and she has advice for students studying animation and film.

“You don’t think it early on, but it is really important for students to enter festivals and competitions, to put your work out there,” Morse said. “A lot of time you are not successful, but then suddenly you are, and the connections you make from that may change your life, may change your career, open new doors, allow you to reach higher, meet more folks, do more things.”

Morse also said that the ability to deal with rejection is a necessity in the industry and that you must always be willing to give things another go.

“Early on, I learned to take rejection with this phrase: ‘Oh, that is interesting,’” Morse said. “Instead of taking it personally, you just deflect it. Then you try again because, like so many things –dating, finding your passion, trying new foods, reading a book, listening to new music – you are just dipping your toe in, trying something new.”