As movie theater doors reopen, will they stay that way? 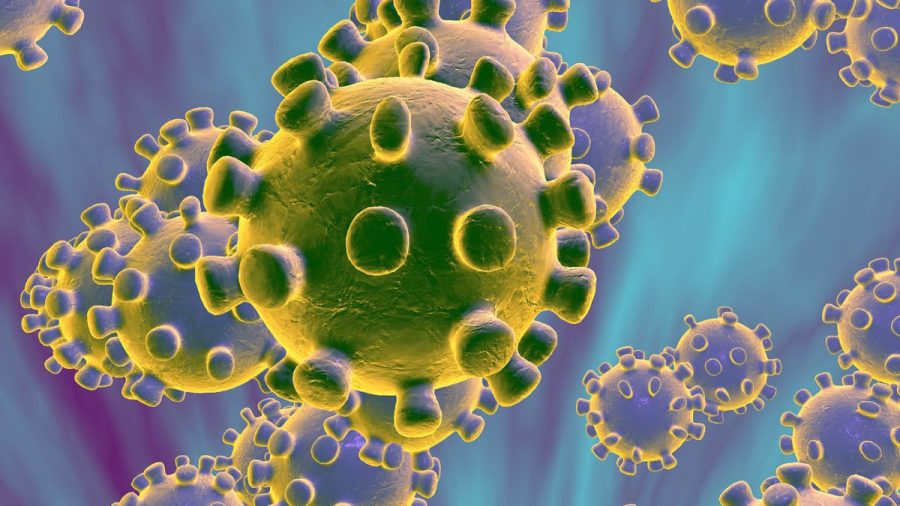 It may as well have been a Wednesday matinee in the middle of a blizzard as I drove up to the movie theater to discover 20 cars in the parking lot. But in reality, it was a crisp 68 degrees on a Friday evening, and the biggest film of the year had just come out.

As my friend and I started on our drive to South Bend, Indiana to see a movie in a theater for the first time in over six months, neither of us knew what to expect. Were there going to be restrictions? For sure.

We knew going into this voyage that we were going to be wearing a mask for three hours as we sat in the theater. But until we actually walked up to the cinema and opened the door for the first time, the only feeling that came over us was a sense that maybe we shouldn’t be there.

When you walk in, you are greeted by a hand sanitizer station. There are markers on the floor spacing out people in line before they check in, and the worker standing behind the kiosk has on a mask and gloves. So far, everything I expected was true. My friend and I were the only ones in the lobby when we got our tickets and the place felt like a ghost town.

From what I experienced walking around the main area of the cinema, everything seemed to be restricted as best the theater could do. A two-way entrance and exit was put in place for the restrooms, and all automated features were available as well (this also may have coincidentally been the case before the pandemic). But it’s when you walk into the 200-seat theater that things become a little laxer.

In the beginning, with still 15 or so minutes until the previews began, my friend and I were the only ones in the theater. Our seats were positioned towards the middle, and from what the cinema’s website said, no one was allowed to sit in the seats to the right/left of us, as well as the four seats in front of/behind us. They seemed to be strongly enforcing social distancing, and to this point, there were still no major red flags. It wasn’t until a few more people started filing in that the rules began bending.

The one thing that allows people to avoid wearing a mask during the movie is when they are enjoying food and beverages. Well, as you can guess, for a lot of people, this gave them an excuse to not wear a mask for the entire movie. I expected this going in, and is why I made sure the distancing aspect was stern. But what surprised me the most from sitting in the theater is how little the employees came in to check on the audience.

In total, there were 15 people in our auditorium. From the time the movie started to the time the credits rolled, an employee checked in on the audience once. During this time, multiple people moved from their assigned seats, and from what I could see, about half of the people followed the face mask rule. This was the one major hiccup from my experience.

But as my friend and I began our walk out of the theater, and we headed towards the car, one question puzzled me far beyond the restrictions of the cinema: how are movie theaters going to survive even with their reopening?

From my recount of being at the theater, I ran into a max of 15 guests, there were 20 cars in the parking lot, and there were only five people in our theater who had concessions. Theaters make the majority of their money off of concession sales, as the studios are the ones who make the money off of ticket sales. From what I saw, it’s not sustainable.

I came to the cinema not knowing what to expect in the midst of a pandemic and I left not knowing the future of the movie theater business itself.