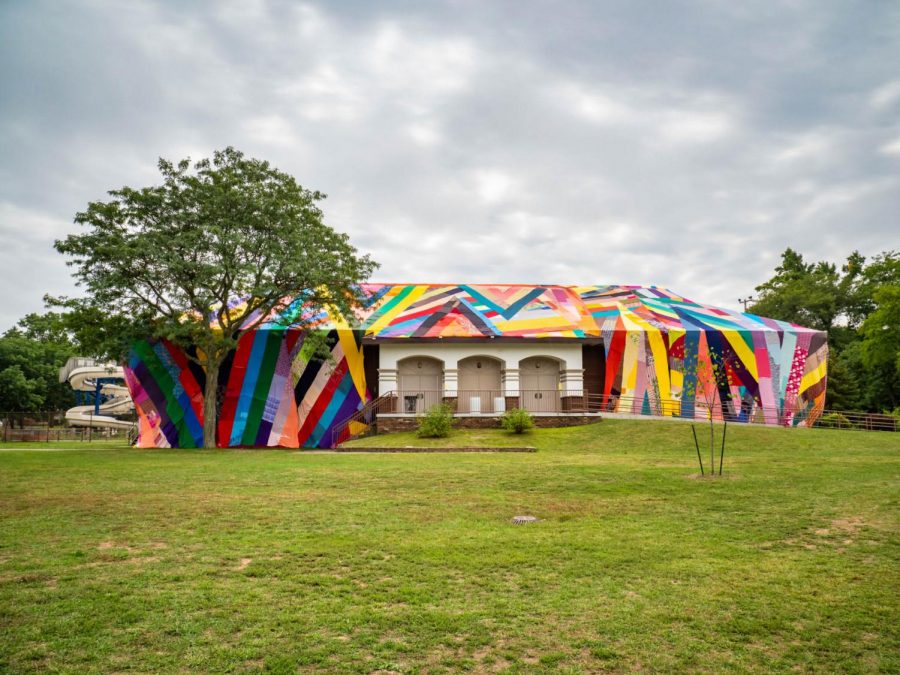 On Sept. 26, the lawn of Studio Park in downtown Grand Rapids will come alive with the city’s African American Art and Music Festival (GRAAAMF), another testament to the passion and creativity of the local community. GRAAAMF is a celebration of the culture of the African American Community.

Throughout the uncertainty of the past few months, the GRAAAMF committee continued to meet. Lisa Knight, the chairperson for the festival, stands by the old adage, “If you fail to plan, you plan to fail.”

At first, it seemed that the festival would be canceled. Fundraising had become impossible, and one of their largest partners decided not to host any events this year. The committee kept scaling back and making new plans, but it wasn’t until Bridge GR offered a grant that the organizers knew they would be able to host the event.

As with many of the events hosted under Bridge GR this year, the GRAAAMF shifted its focus toward the Grand Rapids community. Rather than simply create the event on a smaller scale, the organizers intentionally sought out local talent.

“We’re keeping those dollars in our community,” said Knight.

One of those local artists is Jordan Hamilton. Organizers discovered him at the Friends of GR Parks Green Gala and invited him to play at the GRAAAMF. It’s Hamilton’s first time playing on this stage, and he’s excited to build a new community.

“Anytime I can celebrate or perform for the celebration of Black people, I feel honored and happy to be a part of that,” said Hamilton.

The past few months have been difficult to be a musician, and even now Hamilton struggles with how much to promote an in-person gathering, or whether to post on social media when he’d rather have that attention go elsewhere. But he also shares that the time of quarantine has been, “pretty healing, and pretty revealing.” So he’s excited to play one of the last outdoor events before winter.

Hamilton hopes that listeners experience a journey through his music.

“It’s an experience, not just ear candy,” Hamilton said. “It’s a journey that happens in one set. Maybe you’ll feel elated, or process new things. Maybe a burden has been lifted, or it makes you dance. I just want you to think — that was a whole story with its ups and downs.”

“(Part one is) a talk about what’s going on among Black and brown communities,” Knight said. ” It’s a chance to encourage the communities impacted across the country to engage and utilize their voices.”

The first seating runs from 4-6:30 p.m. with the Entyce as the headliner. At 7 p.m., the next seating begins and runs until 9:30 p.m. with AzzIzz as the final band. Each seating will see the screening of part one, and hear a set from Jordan Hamilton. The tickets are $35 for a section that holds four people.

In Hamilton’s words, “Music changes the mood and thought processes and relaxes people.” In a time where connecting with art and community has been challenging, Hamilton is excited for people to “come outside and enjoy the things they’ve missed.”

Knight hopes the event creates a sense of unity and “hope that things will change and we as a people can come together to do amazing things.”