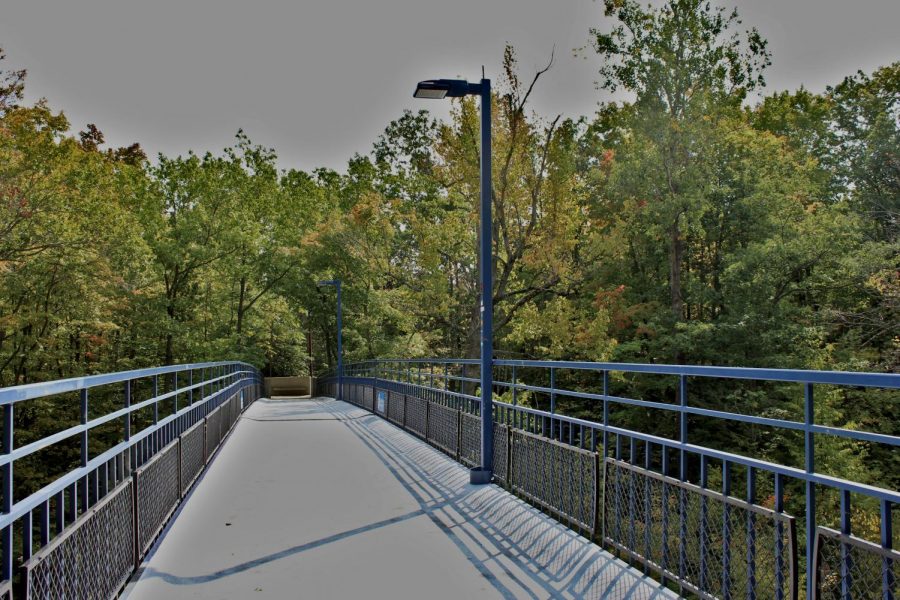 Grand Valley State University is midway through its “Staying in Place” order mandated by Ottawa County. The order for Allendale students to stay at home was handed down after a concerning spike in COVID-19 cases in the county, especially with GVSU students living in Allendale, which account for 661 of 897 of GVSU’s total COVID cases, according to the school’s data dashboard.

Even with GVSU getting its active case number down to a much more manageable 189, which is around half of what it was during its highest point around two weeks ago, the Staying in Place order is still a point of contention around the GVSU community. Some have criticized the school for not taking more drastic m

easures, while others feel that the order is too much.

One student, a senior who chose to remain anonymous, voiced their concerns about enforcement of the order, citing the fact that violations of the order happen frequently.

“If this order was enforced equally across all members of campus we would have record expulsion and an overwhelming number of misdemeanors written to faculty, staff and students,” they said.

They went on to note that the order does not directly apply to faculty and staff, even though they are still expected to follow GVSU’s safety protocols. They also cited a personal account where a GVPD officer was dismissive of the order.

“I was pulled over the other night on campus for an out headlight,” they said. “When I asked GVPD if they would like me to put my mask on the officer said ‘it doesn’t matter, but I will put mine on.’”

Numerous students have voiced their frustrations online about what they are seeing on campus, noting that students are still going out of town and not following mask-wearing and social distancing rules on campus. Others have placed blame on the school, stating that bringing thousands of students back to Allendale for in-seat classes would make a spike in cases inevitable.

One GVSU alum, who only chose to be identified as a “Reddit user” was critica

l of the school during an online discussion about the order.

Whether students are following regulations or not, the order is still in effect until Oct. 1.