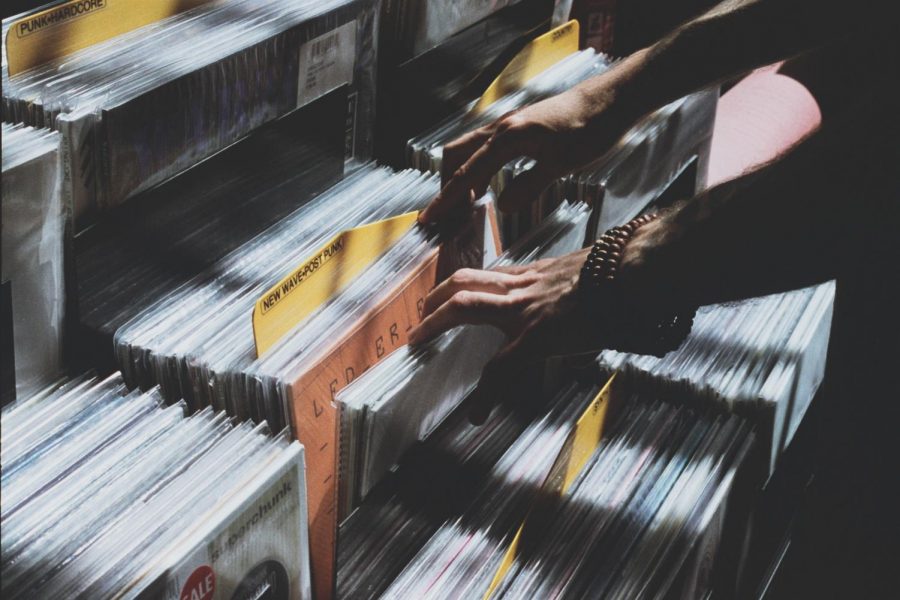 As is the case with any other musical artist, rappers love to express their true feelings through their music, and will oftentimes address allegations against them in their songs, rather than air them out to the media.

This is exactly the case for one 28-year-old Canadian rapper who released an album this weekend denying that he shot iconic Black rapper Megan Thee Stallion in the foot this past summer.

This is far from the first time that rappers have denied allegations of this magnitude in their music, but the way that this young rapper approached the release and message in this music is understandably making listeners’ skin crawl.

The dropping of this album is especially poorly timed, as the artist released this music trashing a successful Black woman and denying his abuse of her one day after a Kentucky jury brought no charges against the Louisville Police department for the death of Breonna Taylor

Members of the rap community are rightfully angry at the young Canadian rapper for pulling this stunt, including Mississippi rap legend Rick Ross.

“Poor decision brother,” Ross said to the young rapper on his Instagram stories. “Dropping that project… Just outta respect for Breonna Taylor, bruh, we gotta respect these sisters. That ain’t how you address the accusations you facing. That was a poor choice, homie. You ain’t getting no money with that shit.”

The conversation about the artist picked up steam when Highsnobiety, an entertainment news outlet, announced Sept. 25 that they would no longer cover him. Vowing to completely ignore an artist in their entirety is seldom done like this, and the only similar action ties to new outlets not releasing the face or name of domestic terrorists. It is not a small, casual decision.

This action sends two very important messages that are especially pertinent as people all over the country continue to flock the streets to protest police brutality and continue to support the Black Lives Matter movement.

In one vein, Highsnobiety is saying that Black lives do matter, and shooting a triumphant black celebrity for individual clout creates a culture that reinforces how society has devalued Black lives, and especially those of Black women. The artist is claiming Megan Thee Stallion’s life is an expendable tool to promoting his music, and this bold stance is a direct refutal in stripping him of the attention he so desperately wants.

In another, it frames these desperate actions as unacceptable in the sphere of public influence. As cultivators of news and conversations, will news media continue to give into the artist’s demands for attention or will they claim these acts are heinous attempts to steal the spotlight?

When the mad dash to gain attention from the media involves an act like this, the media must not give into these demands. The fact that this artist has consumed the entertainment news cycle with his new album this way is atrocious, and Highsnobiety has made a bold, but necessary move.