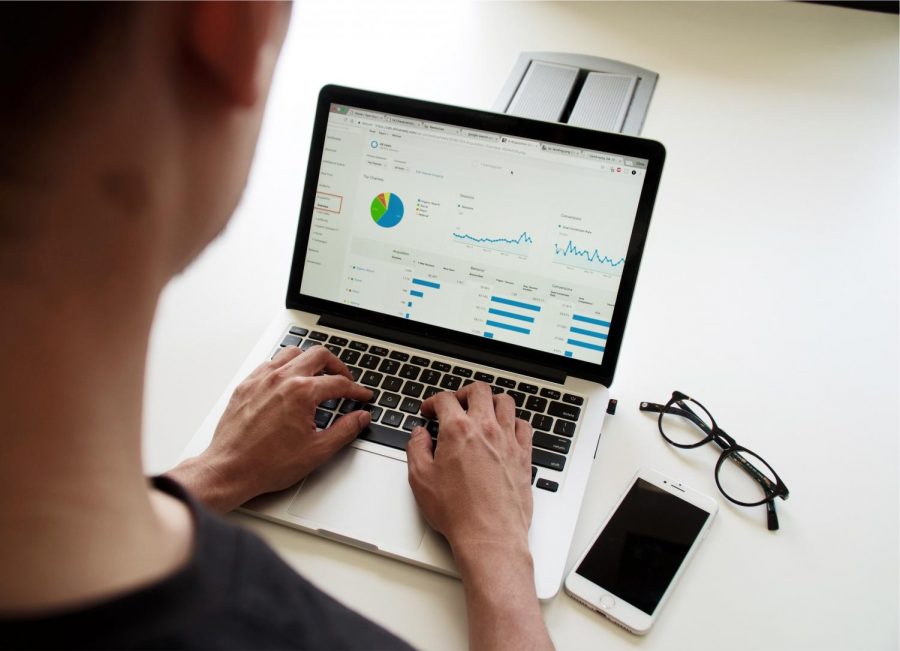 A 30% tax on anything you sell sounds a bit steep, but that is what has been the standard in the digital sales model. Microsoft does this for its games sold digitally, Google does this on its Android app store, and so does Apple. Over the years, however, steps have been taken with Valve on its Steam store and Epic with its game storefront to reduce the cut they receive from developers. What is new, however, is the aggressive stance Epic has taken to Apple’s digital store and the current repercussions it has had so far.

It all began with Epic’s popular franchise, Fortnite, receiving a game update on Apple devices. Apple’s standard practice is to review each app submission, new or update, to verify it complies with its terms before allowing distribution. Epic however bypassed this check by implementing a server-side switch that allowed them to introduce a brand-new payment system that bypassed Apple’s built-in payment system.

This change circumvented Apple’s 30% cut on in-game purchases and Epic incentivized players by providing a 20% discount on prices if they bought through Epic’s system. Apple swiftly removed the game from its store once it heard about the circumvention, and Google responded to the same situation by removing Fortnite on Android.

Epic responded to the ban from Apple with its own prepared defenses, first with a parody of Apple’s old marketing video, comparing Apple to George Orwell’s “1984” with its control over the app store, and having a court injunction against Apple all prepared. What followed was a flurry of developments such as iPhones with the game selling for high prices, much like following the removal of Flappy Bird; Apple moving to revoke all development permissions from Epic including its game engine for other developers; and Epic forming a coalition with other app developers, such as Spotify.

That last development is the most important, as Apple’s 30% cut on purchases is not as clean-cut as it sounds. While Apple’s store policies state that all apps on its platforms must use its own payment system if they are selling digital goods or subscriptions, it is not enforced as evenly. Netflix bypasses Apple’s system by directing them to sign up in a web browser instead of in-app, a clear violation of Apple’s policies and yet has gone on for years.

When other App developers such as Floatplane or Basecamp try to imitate Netflix’s model, they are instead denied access to the App Store on grounds of breaking policies. Another prime example is Amazon’s video platform, receiving a 15% cut instead of the standard 30% on iOS due to a deal they brokered with Apple.

These types of cuts may have made sense when goods were sold and delivered physically as it takes effort and logistics to have inventory, but in a digital storefront, a lot of those costs are reduced or nonexistent. Sure, there are costs involved in maintaining servers and according to Apple, “the immense value of the App Store” regarding the marketing for its products and technology behind them.

Even so, Apple has earned $15 billion last year alone just from its 30% cut. In a time where it’s harder for new apps and games to be noticed in a sea of others, that 30% cut looks quite dire.