Talk, text, Snapchat and tailoring communication to your relationship 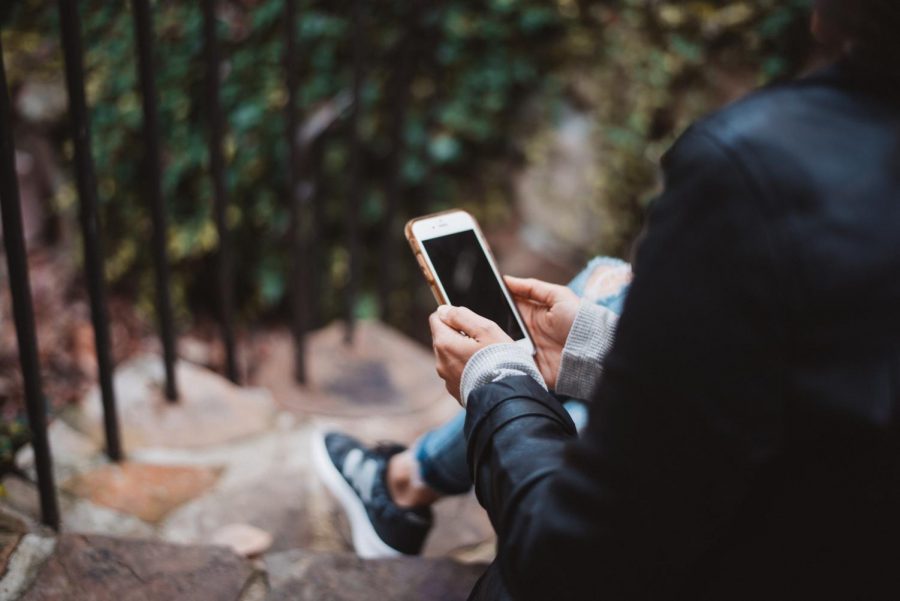 A few nights ago, when I was rolling over to fall asleep, I saw my phone buzz on my nightstand. I figured it was my boyfriend just responding to my “Goodnight, I love you” sappy message that I do occasionally, and I was right (as I typically am in the relationship realm of my life). But my heart did a strange little plummet when I read the reply that said, “love you too.”

For a second, I stared at the screen trying to figure out what secret language he was speaking, what he was really, truly trying to tell me, and whether or not he’s so sick of this relationship that he couldn’t even bother specifying the pronoun.

This bounced around in my head for about three seconds or so, and then quietly and quickly I slipped into this beautiful coma of melancholy where I realized just how much of a lunatic I truly am.  I completed my roll and slept peacefully knowing I am a monster of relationship anxiety.

There are certain rules that most of our current dating culture tells you — including certain friends who might do it differently than you — regarding the necessity of breaking down the meaning of a text message.

I’ve been breaking down every letter of every text message since my purple flip phone in 2010. I’ve never thought I’d be the type to reminisce on the “olden days,” but I find myself wondering how much better off I’d be if texting just didn’t exist. Since I’m in the first relationship that’s actually ever worked for me, I’ve learned it’s extremely important to notice when you’re sweating the small stuff.

However, if you’re not in a relationship, you can be a bit pickier. I actually encourage it.

Let us take Snapchat for example. That very same night I rolled over after the “love you” text from my boyfriend, I received an unsolicited, utterly disturbing video of a very unfamiliar man doing extremely questionable things. I do not know him, I was not Snapchat friends with him and I have absolutely no idea how he found me. Snapchat sort of reminds me of the gates of hell in that way.

Therefore, Snapchat is a no-go — at least not for new relationships. Somehow, texting has actually become the romantic way of swooning somebody. So, if you’ve been consistently Snapchatting a man for over a few weeks and he still has yet to ask for your number, it’s a guaranteed waste of your time. I’ve never seen it work out. Ever. A solid zero percent success rate.

So maybe there must be different rules for different stages of relationships — but the medium of communication will always matter. The best form? In-person communication and quality time.

Texting is a great way to begin but becomes less important with time. Either way, it will always remain more appealing than Snapchat. Don’t trust anybody over 20 still sending out good morning streaks.