‘Dick Johnson is Dead’ focuses on appreciating life, not death 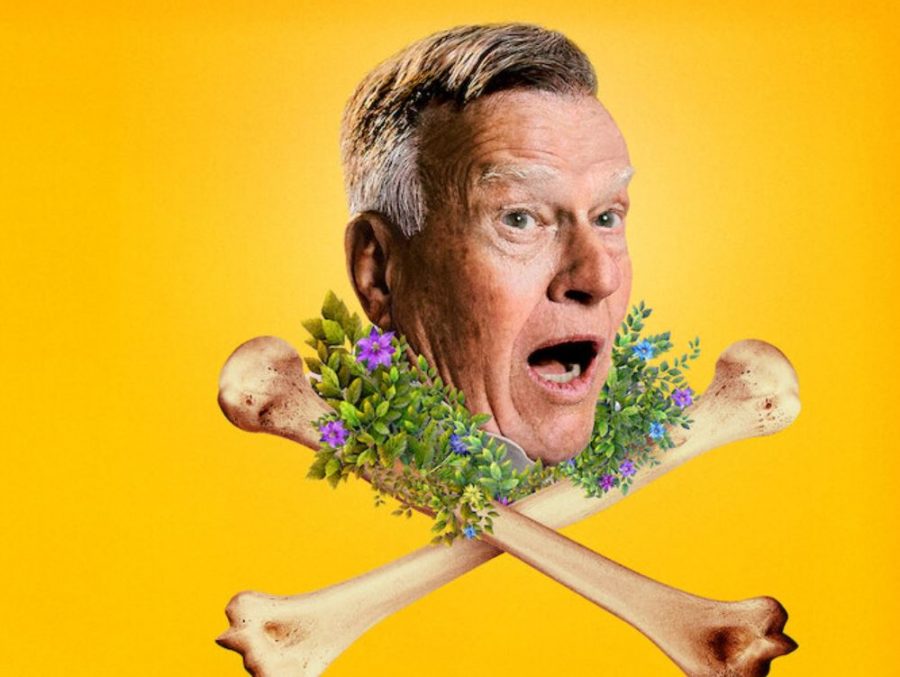 One of the most challenging things to come to terms with in this world is the inevitable end of one’s life. “Dick Johnson is Dead” delicately deals with this topic in one of the most touching and surreal documentaries of 2020.

Filmmaker Kirsten Johnson said it best when answering a question from her father about why she chose to make documentaries instead of fiction films.

“Well, real life is often much more fascinating than what you can make up,” she said.

Nothing is more true than our main character Dick Johnson. As Johnson and his daughter believe that his last few years are upon him, Kirsten, who places herself into the film, helps her father cope with his declining memory and eventual death by staging fake accidents in the numerous ways that could kill him.

Strange? Yes. But what is so unique about this film is that by adding a sense of humor to each staged death, the pain of losing a loved one is steadily eased throughout the process.

Dick Johnson is the definition of a team player. He knows his time is coming to an end and the only thing he wants to do in his remaining days is spend every last moment with his daughter — even if that means watching himself die numerous times.

Whether it be falling down a flight of stairs, having a computer fall on his head from four stories up, or even watching his own funeral, Johnson always has a smile on his face. So while initially it feels like Kirsten is trying to help her father, what soon develops is a sense that this is more for her sake, as he has already come to terms with his fate.

Having already dealt with the passing of her mother in a very similar way that her father seems to be going, Kirsten’s strongest themes throughout the documentary is when she talks about her mom with her father. Their reminiscing of when all three of them were together and how you can see on her father’s face just how much he adored her is one of the many ways this film gets you. The constant blend of smiles and tears throughout the film never makes you feel sad, but rather thankful for the people you still have in your life.

One of these little moments that stands out is when Kirsten is talking with her father right before moving him out of his house. While the two of them are sitting together in one of his little maroon-colored rooms, Kirsten tells him a story of what her mother said before she was moved into assisted living. Though her mother dealt with serious memory loss and developed Alzheimer’s disease, she remained strong and said, “This is our house.”

Kirsten says to her father that as she begins to tell her mom that she doesn’t have to go, her mother begins to sing “Que Sera Sera.” What is so special about this tiny moment is how the two of them know they are going through a similar thing together all over again. She knows that her mother was right when she sang that song. What will be, will be.

This film perfectly encompasses the fragility of life and how it’s always the small things that will be remembered. Though the story is told through a single lens, its compassion and honesty should resonate with everyone.

“Dick Johnson is Dead” is available now on Netflix.