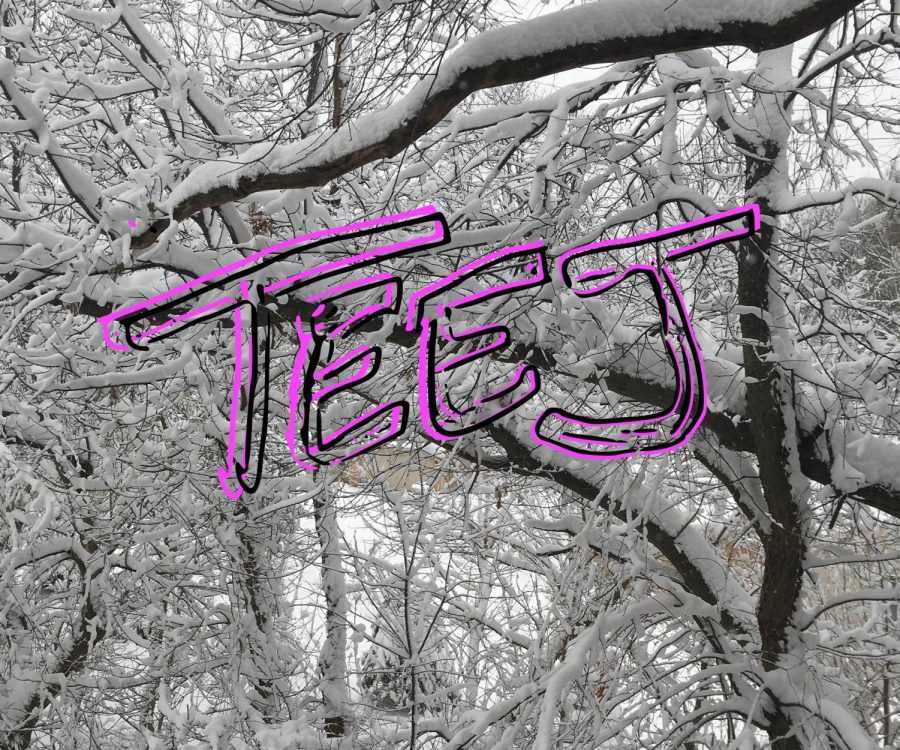 As an eighteen year old, Thomas McSweeney, who goes by his stage name TEEJ, couldn’t speak a word of Chinese. Now, he’s started a second career rapping the language. And it all started with a coin toss.

During the pandemic, the Detroit-based Grand Valley State University alum finally discovered a way to merge his love for music and Chinese and started rapping under the name TEEJ. After messaging bands across Taiwan, he connected with a group named Flack. The collaboration resulted in TEEJ’s first single called “Space42” which was released on YouTube a few weeks ago and has over 4,000 views.

When he was studying business in college, TEEJ needed to choose between two classes: one which focused on Japan, and the other on China. He flipped a coin and ended up with China. After that class, he transferred to GVSU so he could enroll in the Chinese Studies program.

While in the program, TEEJ said he “had really awesome professors, and they encouraged me to be the president of the Chinese Culture and Language Club.” As a part of GVSU’s study abroad program, he was able to visit Taiwan twice where he fell in love with the island.

In fact, he returned to GVSU’s university partner, the National Taiwan Normal University, to get his MBA.

“Thanks to Patrick Shan who wrote the most dazzling recommendation letter, I got a scholarship to study there,” said TEEJ. Shan still teaches at GVSU.

TEEJ returned to the United States in 2015 and settled into a corporate career. It wasn’t until quarantine gave him a lot of downtime that his passion for music and Chinese returned to the forefront. He’d been listening to a lot of hip hop and wondered what it would sound like if he merged that genre with his love of Chinese.

That’s when he met producer Shane Grenier and got involved with 42 Records, a label that aims to provide artists a platform while also ensuring their artistic independence.

TEEJ describes himself as shy and awkward. Flack finally convinced him to show his face in the music video, but he knew he couldn’t be anything other than himself.

“I can’t be what you expect from a rapper,” said TEEJ.

He hopes that when people see him stepping out of his shell, they’ll feel more confident doing it too, and that message is living in his music. As TEEJ’s music presence grows, he is trying to get #worldhop trending. He wants to encourage people to get outside of their musical bubbles.

“I hope people are inspired to learn about other cultures, listen to music from Germany and other nations, and start discussions,” TEEJ said. “Music really brings people together.”

He has four or five new collaborations in the making and has already scheduled shows in Taiwan for next year. Someday he hopes Flack can come to Detroit as well.

Making music has been one of the bright spots in TEEJ’s life since his dad died two years ago. His ability to take different aspects of his life and put them together through music has been “fulfilling and amazing,” he said.

Ultimately, TEEJ said he wants to remind his listeners that “just because you have a job, it isn’t too late for your dreams. There is no age limit on being an artist.”