Down with the Ship: Flagship phones pick compromises over consumers 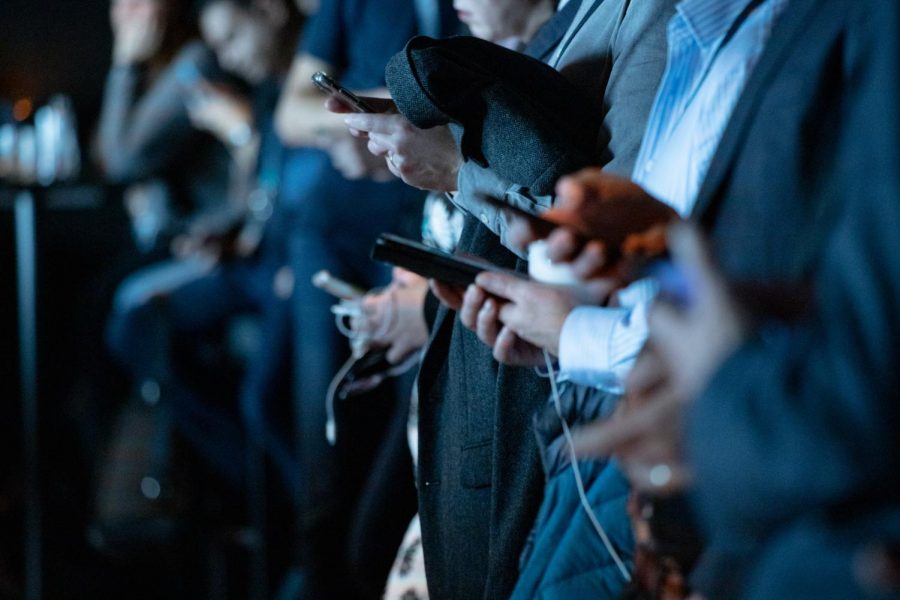 Courtesy to Camilo Jimenez on Unsplash

This past May marks the 4th anniversary of my phone’s launch, the Axon 7. Yet despite my phone having its fair share of issues, upgrading it to the latest model has become quite the quandary as a lot has changed in these past four years. In that time we’ve seen the iPhone 7 being “courageous” in removing the headphone jack, the iPhone X come out bringing out the all screen notched design removing Touch ID, fragile glass backs, the return of the megapixel wars of old (remember those?) with multi-camera setups, the move to high refresh rate displays, hole punch cameras, under-screen fingerprint readers, and even a surge of “midrange” phones in the U.S.

With all these developments, while it may sound like an easy upgrade, a few things have earned my ire. First up to bat, the justifications for removing the headphone jack from flagships phones ties into the fact that they’re called flagships for a reason. Top of the line and fully featured, but when companies cite issues with thinness or battery capacity to remove the jack — while simultaneously offering the same chassis in a cutdown model that has one — that standout claim is far less believable..

The removal of the SD card slot from most phones is a tragedy as having the ability to pop in more storage used to be one of the defining features of Android; I just recently put in another 128GB for the low price of $20. In the year of COVID-19 removing Touch ID for Face ID that doesn’t work well with masks seems unfortunate in hindsight.

Finally, the all-screen design with notches or holepunches also means no front-firing speakers. I watch a lot of YouTube on my phone during downtime and having to deal with something cutting into my video or once again cupping the side of my phone so I can hear feels like we’ve gone backwards on the audio hardware front.

During the announcement of the iPhone 12, Apple cited removing the charger brick was done for environmental reasons as most people already have a charger by now. I have more chargers than I know what to do with that output far more power than the rather dated low-power ones Apple included with iPhones till now. But Apple then one-upped that announcement with a another, replacing the cable with a Lightning to USB-C cable.

While a step in the right direction, this also means most of the chargers you “already have” wont work. And so like the surge of products that happened after the headphone jack removal, I imagine a abundance of adapters or even worse, perfectly good chargers being dumped, creating far more ewaste.

The kitchen sink approach to flagship phones is over. As smartphone sales have leveled off, it’s up to the services and accessories to create that increasing revenue growth. Just a look at Apple’s current ecosystem with AirPods now acting as their staple headphones and bundling all their services into one subscription with Apple One, which conveniently comes with iCloud storage. For other manufacturers, look at experiments such as folding screens from Samsung or Motorola and even flip out screens from LG.

There just isn’t the one phone that has all the features anymore. Instead, consumers are forced to compromise and pick the one with the least downsides.