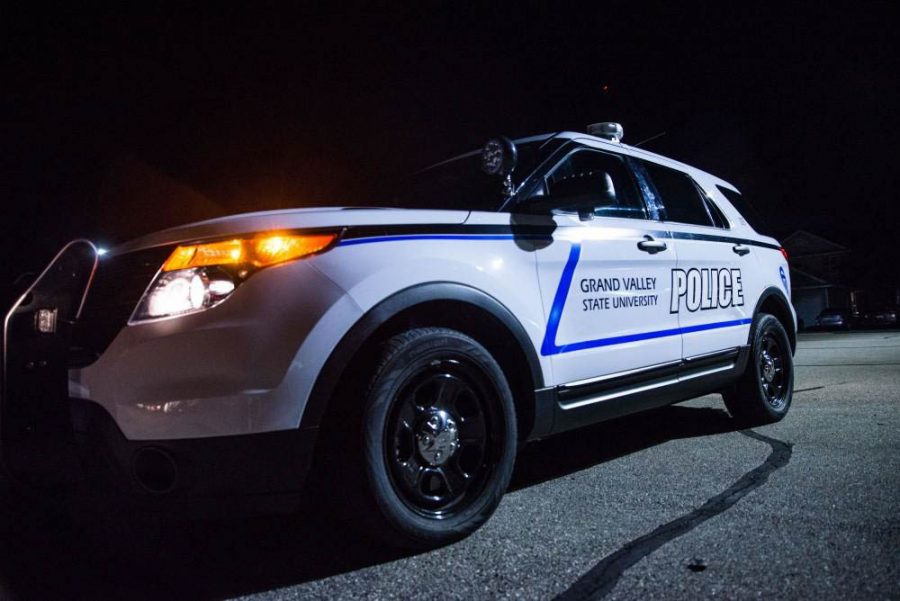 This story is breaking and will be updated as it develops.

A body was found near the intermural athletic fields, south of West Campus Drive, Saturday morning, kicking off a multi-department investigation into the incident.

In an email sent to the campus community Saturday afternoon, the Grand Valley Police Department (GVPD) and the Ottawa County Sherriff’s Department announced that they are both investigating the death on Grand Valley State University’s Allendale Campus. Michigan State Police will be assisting with the investigation.

GVPD Capt. Jeffery Stoll said a GVSU student was running around the outskirts of campus when they came across the body. The student then called 911 to report their finding.

Stoll said the departments are working to identify the body as of Saturday afternoon. There was no identification found with the body.

In an email penned by GVSU President Philomena Mantella, she confirmed the victim was a GVSU student. Mantella asked the campus community to keep the student in mind, but did not reveal their name out of respect for the family.

Police are ruling it as a “suspicious death,” which Stoll said means there is no indication that the death was due to natural causes or otherwise. The departments are working with “limited information” and Stoll said it would be inappropriate at this time to classify the death as anything other than suspicious.

“We have been able to identify some information, so we’re moving forward with (the investigation), but there’s still a lot to review and people to talk to and connect with,” said Stoll.