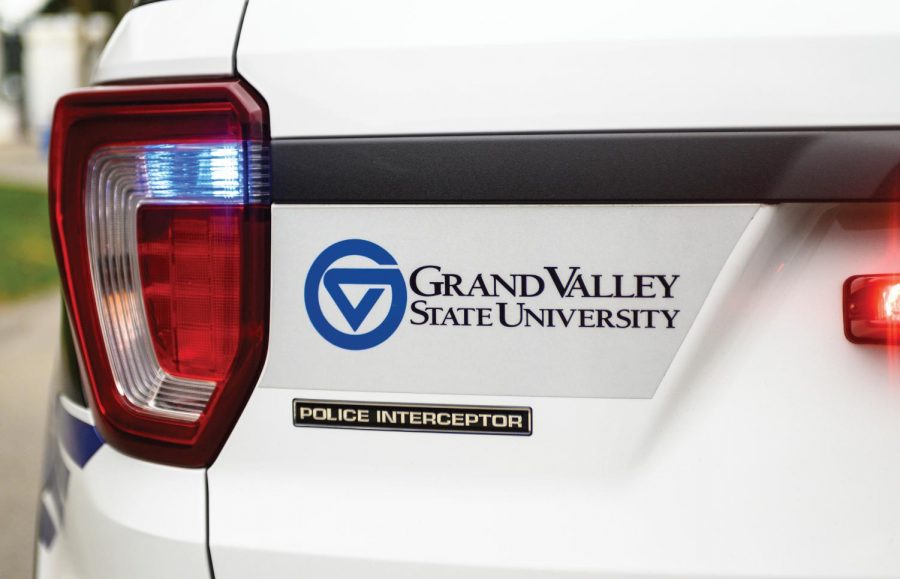 The Grand Valley Police Department has released more information in their ongoing investigation following the death of a student last week.

The GVPD is still ruling this as a “suspicious death,” which means that they are still working to find the cause of death. The classification also implies a lack of initial evidence that would allow investigators to clearly deem it malicious, natural or otherwise. An autopsy has been performed in Grand Rapids and the reports are still being finalized as investigators await the toxicology report.

GVPD Capt. Jeffery Stoll said that while assistance from partnered departments and new campus camera infrastructure have proved helpful in accelerating the investigation, there is still no clear timeline on when the investigation will close. Information is still being gathered before more details can be released.

As news of the incident struck the campus community, Stoll said GVPD’s tip hotline was full of useful information related to the incident on campus, as well as tips related to incidents surrounding campus, but ultimately unrelated to the current investigation. The series of events and off-campus incidents have sparked concern and rumors that Stoll hopes clear lines of information will remedy, urging students to only trust credible sources.

“We’re trying to be as transparent as we can, and we urge the public and our students to be patient and not knowingly spread misinformation,” said Stoll.

There was another incident involving a bloodied white vehicle off-campus that happened late Friday night into early Saturday morning, including an accompanying image that was circulated on social media. This is still being investigated by the Ottawa County Sheriff’s department but has been ruled as unrelated to the death that occurred on campus.