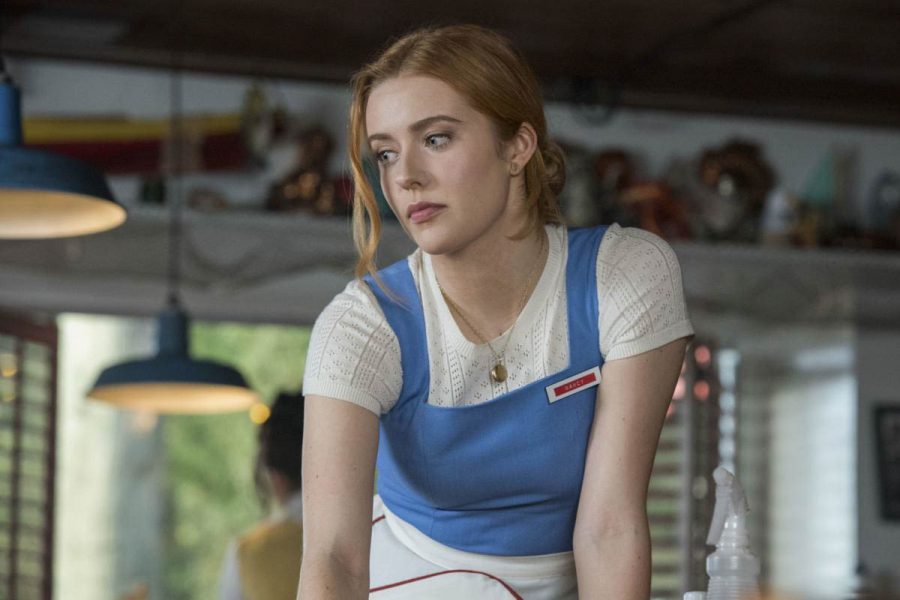 Kennedy McMann, an actress and singer currently starring as Nancy Drew in The CW’s television rendition of the famous book series, was born and raised in the little city of Holland, Michigan, just 30 minutes from Grand Valley State University’s Allendale campus.

McMann grew up in Holland until mid-elementary school when she, her brother and her parents moved to Arizona. It was here that she became involved in community theatre and from then on, it was history.

McMann said she had dreamed of becoming a famous actress since she was nine, and throughout high school, her drama teacher, Travia Steward, only fanned the flame.

“The fire she lit in me led me to audition for college conservatory acting programs in hopes of training for a career, and I ended up choosing to attend the Carnegie Mellon School of Drama in Pittsburgh,” said McMann.

Following her graduation, McMann moved to New York where she began auditioning for acting roles. Since then, she has made appearances in “Law & Order SVU” and “Gone.” But, her most recent and acclaimed role is as Nancy Drew on The CW.

McMann said being from a smaller town has only made achieving her big dreams all the more riveting.

“It’s a very humbling and exciting feeling,” McMann said. “I always had big dreams, but you’re sort of under the impression that you need to be from a big city to really go somewhere, which you most definitely don’t.”

However, working her way up to the top was no easy feat.

“I mean this may be obvious, but it’s so much work,” McMann said. “It’s really low lows and grinding and being vulnerable. It’s only worth it if you really love it, and thankfully, I really love it.”

She said her favorite part of her career has been to connect with people who watch and love “Nancy Drew.”

“All I’ve ever wanted was to impact someone the way other actors and their characters have impacted me,” said McMann.

Although she made it big, McMann’s heart for Holland has never changed.

“I miss the Tulip Time Festival,” McMann said. “I have so many wonderful memories of going in my early childhood. I also miss the streets of downtown Holland when everyone is out performing for tips and sharing their talents.”

McMann said despite being away from her roots, there are things about West Michigan she tries to incorporate into her everyday life and her career.

“I think growing up in Holland really instilled a sense of community in me, which I hope to find or cultivate in all the environments I find myself in now,” said McMann.

“I would encourage them to embrace that they are just as capable of doing whatever they want to do as anyone else from anywhere else,” McMann said. “Everyone’s path is unique — find yours, and don’t limit yourself.”