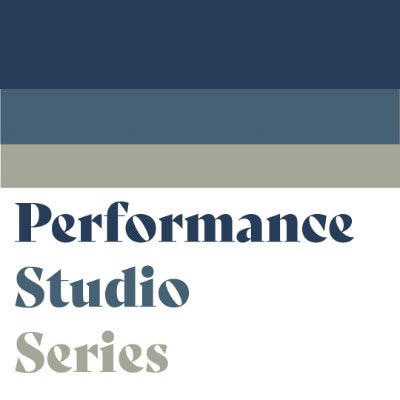 Grand Valley State University’s Theatre Department will be hosting a group of virtual plays called, “P.S. Series: A Night of One Acts.” The performances will be held over Zoom and there will be a short intermission between each play.

Taking place on Feb. 18 and 19, the three productions were each chosen by the student who directed them.

“Ten Minute Life” by Elaine Smith and directed by Chavala Ymker is about a playwright who is writing a 10 minute play only to be interrupted and discover how life can change in the course of those 10 minutes.

“The Door” by Paul Elliot will be directed by Tay Shull is about a grandmother who finds comfort and courage in talking with her dead grandson who was beaten to death because his attackers questioned his sexuality.

“Dr. Evil and the Pigeons with Lasers” by Brian D. Taylor and directed by Connor Zondervan is a comedy featuring a new evil plan to subdue the world by Dr. Evil. His plan involves — as you may have guessed by the title — arming pigeons with lasers.

Jim Bell, Theatre Area Coordinator and Associate Professor, said the idea for this show came about when students from the fall directing class mentioned being interested in another directing opportunity.

Bell said all of their rehearsals have taken place over Zoom, and the students have been working hard to develop performances that will work well when streamed.

Ymker said that her play has been especially exciting to direct because in the span of 10 minutes that it is being performed the play deals with love, anxiety, self-doubt, and family struggles — all while remaining hopeful in the end.

Ymker also said this play was special to her heart because she was not only able to speak with the playwright herself to get permission to perform the play, but she also identifies with some of its characters on a personal level.

“As a playwright, I was thrilled to be able to produce a play about a playwright,” Ymker said. “I am also incredibly excited for this play because one of the characters is nonbinary and as a nonbinary identifying person myself, being able to tell a very human love story centering on a person of that identity is incredibly exciting.”

Art student Alex Fetela said one of the biggest differences with this performance being done virtually instead of in-person is that there weren’t as many rehearsals, given that only so much blocking can take place through a Zoom screen.

While all agreed technology proved to be a challenge in putting on this series, they didn’t let it stop them from doing what they love. Bell said that having new directors gaining experience and making creative choices has been very rewarding for the group.

“P.S. Series: A Night of One Acts” will be free for anyone interested in streaming the performances. Spots for the show can be reserved through the Theatre Department’s website.