Nothing if Not Entertaining: The 2021 Grammy Awards 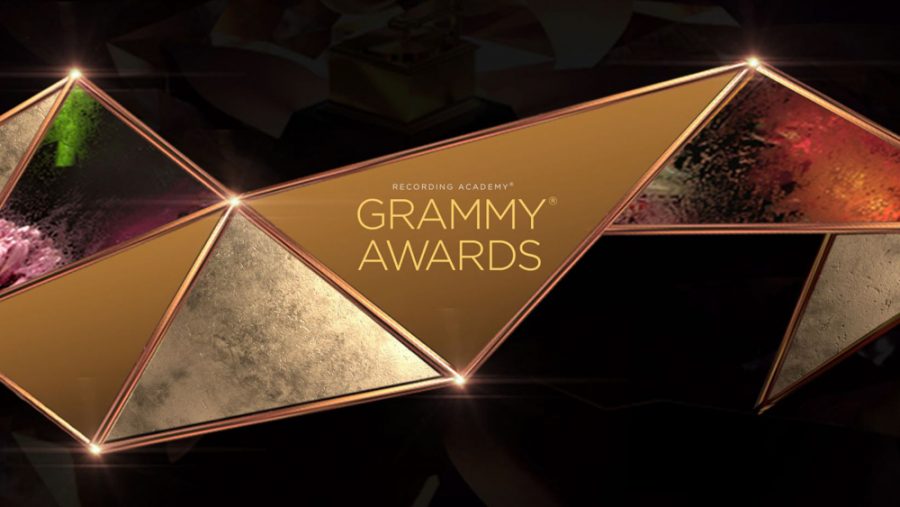 Last Sunday, the 63rd Annual Grammy Awards returned to celebrate a year of music that was almost seven months old — as the cutoff date for eligibility was Aug. 31, 2020.

In typical award show fashion, the performance-packed broadcast exceeded its time slot, lasting nearly four hours. While it was a little light on actual awards, the lengthy airtime was mostly devoted to bombastic performances from all walks of the popular music sphere.

The biggest hits include Meg Thee Stallion and Cardi B debuting “WAP” in person for the very first time, Taylor Swift harnessing her 2020 cottagecore aesthetic to the fullest to sing three “folklore” cuts from inside and on top of a dreamlike cabin, and newly-minted pop star Dua Lipa bringing her eighties-infused dance-pop hits “Levitating” and “Don’t Start Now” to center stage.

Rapper Lil Baby also delivered a rousing visual that started with a traffic stop of a black man and culminated with burning buildings and tear gas in the background as a line of officers in riot gear slowly advanced. He performed “The Bigger Picture” with a surprise verse from Killer Mike, an artist known in the hip-hop world for his socially-conscious lyrics and activism.

“The Bigger Picture” was nominated for two Grammys, though it was beat out in both categories by Meg Thee Stallion, who had collected three golden record players by the end of the night. She was able to swing Best New Artist away from favorite Phoebe Bridgers, and the Beyoncé- assisted remix to her viral hit “Savage” earned both Best Rap Performance and Best Rap Song.

Meg shared a heartwarming story during her acceptance speech, thanking her fellow Houstonite and female icon for giving her the inspiration to try and build her career around: Bey, but “a little ratchet.”

Clearly, she chose correctly, as Carter-Knowles also brought home the Grammy for Best R&B performance, pushing her to 28 total and securing the record for the most awards won by a woman and a singer.

Among the other notable winners was Miranda Lambert, who took home Best Country Album for “Wildcard”; The Highwomen and their song “Crowded Table.” underdog picks for Best Country Song; Fiona Apple’s “Fetch the Bolt Cutters,” the shoo-in for Best Alternative Music Album.

Ironically, two genre titans were awarded their first Grammys this year, despite both being around for over 20 years. Nas claimed his first with “King’s Disease” for Best Rap Album, a category with a rather lackluster roster this year. Meanwhile, “The New Abnormal” earned The Strokes their first award for Best Rock Album.

Unfortunately, not everyone can win, and as with every year, there were some notable snubs.

The Weeknd didn’t receive a single nomination, despite having the best-selling record of 2020 and what many believe was the song of quarantine, “Blinding Lights.” He called the snub “an attack,” and said he had barred his label from submitting his music for Grammy consideration in the future.

Critical darling Phoebe Bridgers also left empty-handed, despite being nominated for four categories including Best New Artist, which she probably should have won. When she appeared on his Apple Music show, Elton John vowed “to hit someone” if she didn’t win at least one. We have yet to see if he intends to keep his promise.

The night ended with an unsurprising Album of the Year award for Taylor Swift and “folklore,” though the Academy saved the biggest upset for last, when Billie Eilish’s “everything i wanted” snuck away with Record of the Year.

Even as she accepted the trophy, Eillish was apologizing to Meg Thee Stallion, whose yet-undefeated “Savage” had finally been usurped.

With viewership down over 50% from last year — a drop of around 8 million watchers — and more and more artists questioning the legitimacy of the Grammys, the future of the award show is a mystery.

One thing’s for certain, though: they are nothing if not entertaining.