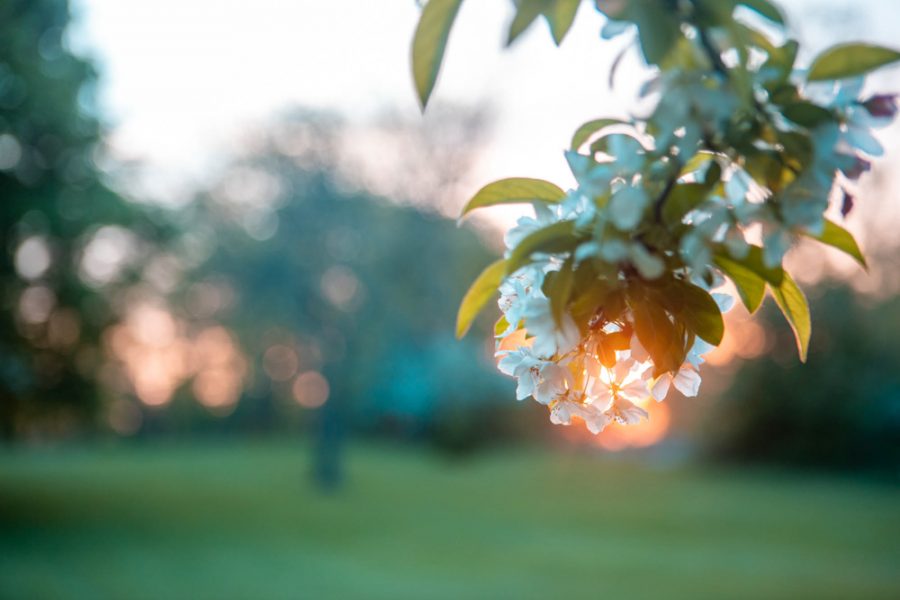 A pilot program supported by the CARES Act is giving 10 parks in Grand Rapids free public WiFi. The Parks and Recreation Department realized the importance of digital connectivity and wanted to make it more accessible to the community.

The CARES Act is federal money provided to help with COVID-19 relief. The WiFi is completely free and open to the public. In order to access the WiFi, all users need to know is the name of the park that they are in.

David Marquardt, Director of the Department of Parks and Recreation in Grand Rapids, found that there was a great need being unmet for people that needed connectivity, specifically for school and health care appointments.

“We recognize that our parks and open spaces are so valued and highly used and realized what a great opportunity we had to bring the parks and connectivity together,” said Marquardt.

Due to COVID-19, many things were put on hold, and people were unable to go out and gather with their friends and family. Parks became the places people could go to get a break and to get out. Parks are usually a place for people to go to unplug and relax, but because of the increasing importance of staying connected the Parks and Recreation Department is offering the best of both worlds.

“Through this pilot program, we hope to provide connectivity to residents that may not otherwise have access to it,” Marquardt said. “If they don’t have connectivity at their home, parks can now be a place that they can utilize that access.”

This pilot program has been in place since January of this year and has gotten positive feedback. Marquardt has seen an uptake in usage and as the weather starts to get nicer and more people are going outside, they are becoming more aware of this opportunity.

The parks that received WiFi depended on what ones see the highest demand or the highest use, not just from a regular daily user perspective but also from an event and programming standpoint.

“The parks that see more programming and see more events got prioritization as did those parks that sit closest to the areas in the city that don’t have great digital connectivity,” said Marquardt.

This pilot program is only meant to last one year, but the Parks and Recreation Department sees it lasting well into the future.

“From the park’s perspective, we hope that the community will see that this pilot program is just one more layer to the value of public open park spaces,” said Marquardt.