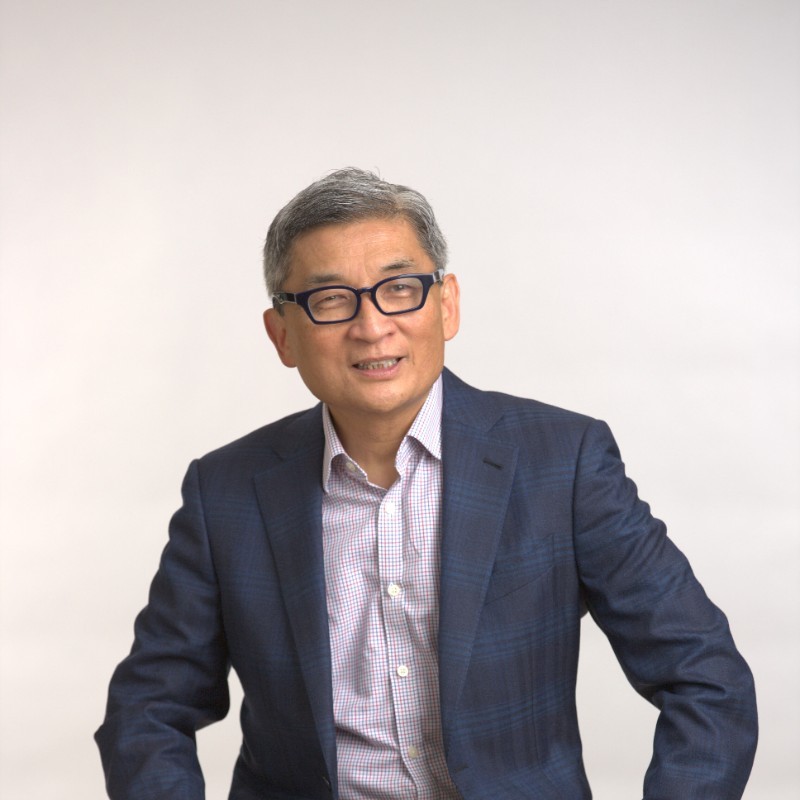 Bill Imada, founding advisor of the NMGC, is working with GrandPR on the campaign. (Courtesy / GrandPR)

This year, the National Millennial/Gen Z Organization (NMGC) launched an Educational Campaign in celebration of their fifth anniversary and to address generational misconceptions. The organization in charge of creating and distributing this campaign is none other than Grand Valley State University’s renowned student advertising firm, GrandPR.

Last year, the student group was contracted for this opportunity and have since had the chance to showcase their hard work and skills through the creation and development of a media campaign alongside the founding advisor of NMGC, Bill Imada.

NMGC was founded in 2016 with the purpose of giving younger generations a voice and creating an atmosphere for open and honest conversation between different generations. Their mission is to create a safe environment for the free exchange of ideas and to place greater emphasis on building awareness and understanding. In Michigan, GVSU is the only school in the state with members of the NMGC.

“The campaign GrandPR is working on is a result of winning a request for proposal that we were invited to compete for,” said Adrienne Wallace, an assistant professor of advertising and public relations and the faculty advisor for both GrandPR and NMGC. “The outcome will be improved awareness through media relations tactics resulting already in pieces that improve the understanding of the greater community about what NMGC stands for and hopes to achieve through its collaborative work.”

For GrandPR, this experience is one they earned through their merit and hard work that speaks to their success as an organization. Kendall Smith, a senior advertising and public relations major and Account Executive for GrandPR, explains her experience with this contract as one of hope and pride.

“Oftentimes, Millennials and Gen Zers are called lazy, so we are hopeful that this campaign will shed new light on what we, as a younger generation, can bring to the table,” Smith said. “Throughout the fall semester, a team of six at GPR worked together to create a video dispelling stereotypes and a media kit. This semester, we worked to pitch this media kit and video to national, local and PR-specific news outlets to share NMGC’s mission and promote the value of Millennials and Gen Zers across the nation.”

GrandPR has been able to work closely with Imada, a cooperative opportunity for both sides and a way for students to learn from a professional with a strong voice in the industry. Smith said that Imada has opened doors throughout the PR industry that allows young professionals to feel known and recognized.

“This opportunity has been so awesome,” Smith said. “Just knowing that my team of account associates has been able to complete a media kit to be seen by huge news corporations has been incredible. I am proud of my team’s work, because we have managed this project so well and this is something that we should be proud of.”

To learn more about NMGC, you can visit their website at www.nationalmillennialcommunity.com/. For those interested in learning more about NMGC’s work in recognizing generational stereotypes, a great resource that is part of the educational campaign is available on the organization’s YouTube channel.