The April Streaming Reload: Here’s what to watch 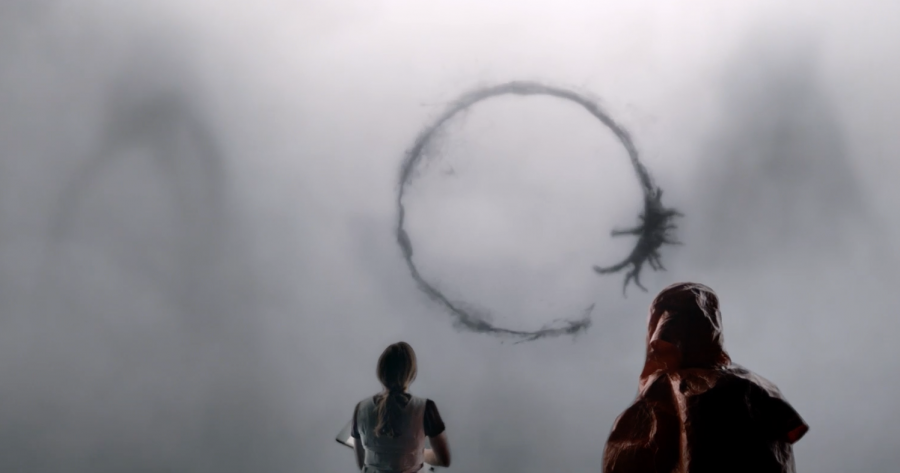 Courtesy to Paramount, via Movie Nation

There’s never a shortage of great cinema out there, and with the month of April getting just underway, another batch of films are getting the streaming experience. So, let’s take a look at eight films that I feel are required viewing coming to the platforms of Netflix, Hulu, Amazon Prime Video and HBO Max.

One of the most successful horror films of the last decade, “Insidious” did what other PG-13 horror flicks struggle to do – be scary.

The film sets itself apart from other studio films because of director James Wan at the helm. Wan has established himself as one of the most prominent big-budget filmmakers, and it’s all due to the fact that he made a name for himself from his horror films. Patrick Wilson and Rose Byrne are excellent as two parents dealing with their son being haunted, and composer Joseph Bishara elevates the movie to another level with his eerie, in-your-face score.

It’s never too late to experience a mind-bending classic. Although Christopher Nolan may be most well-known from his Batman trilogy, it’s “Inception” that cemented him as a household name.

With the concept of dreams at his disposal, Nolan crafts one of the most exciting cinema experiences of the past decade, and includes a final shot that’ll leave audiences thinking well beyond the credits.

This is a Wes Anderson film, and I feel like that says it all. It’s about a young boy and girl who flee town and set off a search party after them.

Anderson does nothing to shy away from his symmetrical framing, and although you come for his style as a filmmaker, you stay for the journey that ensues between Sam and Suzy.

Paul Thomas Anderson is one of the best at creating some of the most memorable characters in cinema. The story of Dirk Diggler is one for the ages, and Mark Wahlberg is beyond sufficient at playing a rising adult film star. If you’re weary of the subject matter, don’t be. This film has a lot of heart.

It’s Scorsese’s apex mountain. It’s the mobster film that defined a generation. And it’s one of the greatest films of all time. Enough said.

Another PTA film, this is the one that Anderson himself has said as being the movie he is most proud of. It includes two of the greatest performances of the past decade from Joaquin Phoenix and Philip Seymour Hoffman, and it gives you a sinister taste of what it feels like to be tantalized by a cult leader.

The only international film on this list, Joachim Trier’s sinister fantasy is one of the most ethereal experiences. It follows a confused religious girl suppressing her feelings for another, and delves into the psychokinetic powers that emerge from this suppression. It’s a superbly crafted slow-burn horror film.

The best sci-fi film of the last decade, Denis Villeneuve’s alien masterpiece is much more than a UFO. It’s a deeply sentimental look at family, and the devastating consequences of knowing too much. It offers up one of the best performances from Amy Adams, and includes one of the final scores from the late, brilliant composer, Jóhann Jóhannsson.