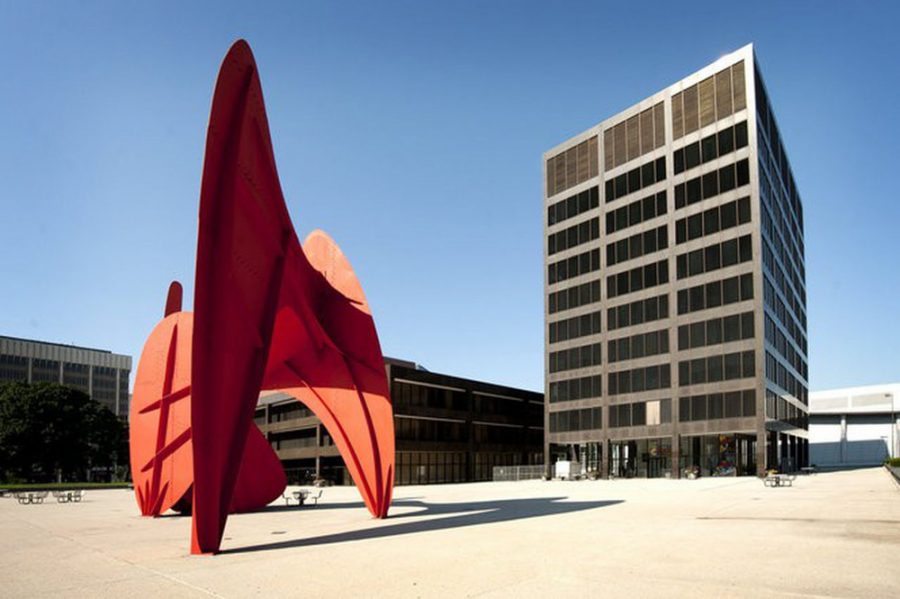 organizations to renew the GRow1000 program for this summer. The GRow1000 program is an employment project designed to help Grand Rapids youth aged 15-24 find summer jobs. The effects of the pandemic have meant that jobs are in particularly short supply, but this program seeks to help youths find the right workplace for them.

“The GRow100 program was the brainchild of our city manager, Mark Washington,” said Harris Shannon, interim executive director for Our Community’s Children, and program manager of GRow1000. “It was a response to the ongoing pandemic last year, and racial injustices generally. He wanted to see something positive offered to our children and the youths of Grand Rapids, so he created a program with the vision of employing 1000 young people.”

Last year, the GRow1000 program was able to employ approximately 350 young people at more than 60 different locations. This year, the city has its sights aimed much higher, seeking to employ at least 650 youths, hoping to bring the total number employed up to 1000, as an investment in the future of Grand Rapids.

“Last year, young people were placed at businesses and organizations throughout Grand Rapids, but there were also spots in city government. Our Community’s Children is a public-private partnership, and last year we hosted 11 students. We know firsthand the benefits of Grow1000, which helps young people to be able to enhance their skills, discover new talents, and also make a meaningful wage while doing so,” Shannon said.

Applications will remain open until April 19, by which time hopeful applicants are encouraged to apply. The program itself will last six weeks, from June 14 to July 23. Participants should expect around 20 hours of paid work each week and will receive training for the job they were placed into. The wage earned depends on the age of the participant, with those under the age of eighteen earning 10 dollars per hour, while those between the ages of 18-24 would earn 13 dollars per hour.

Jobs include in-person, hybrid, and online options, with the ability to express a preference when applying. Pre-employment training begins on May 18, which is also paid based upon the usual hourly rate.

City Bus passes and masks will be provided to youths as necessary for them to work at the job site they were placed into. More information about the program can be found on the Grand Rapids City website, under the government section.