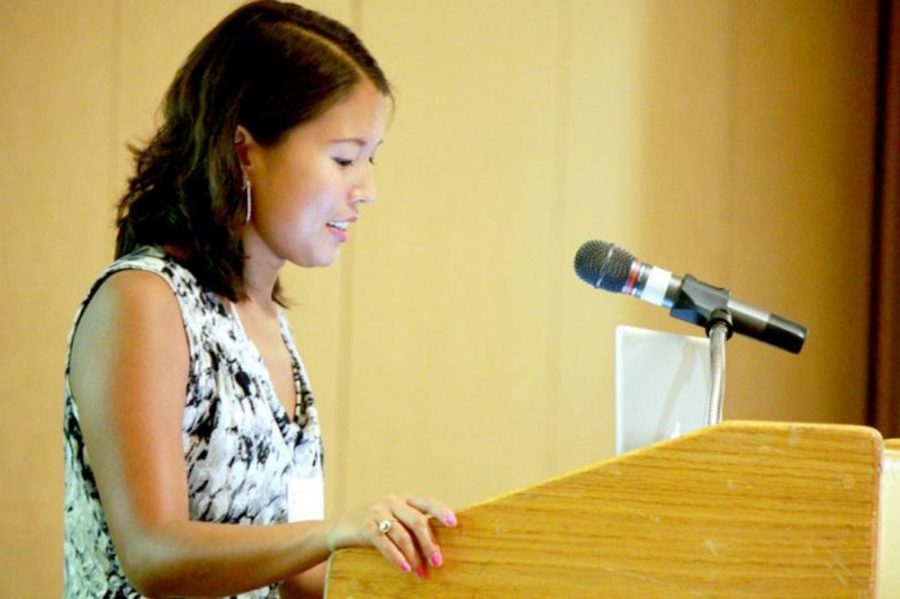 The March 16 spa shootings that occurred in Atlanta, Georgia that killed eight people — six of whom were

Asian women — and wounding one other person has left the Asian American and Pacific Islander (AAPI) community reeling and fearful during a year that has already increased the number of violent racist attacks against them.

In a study and analysis released by the Center for the Study of Hate and Extremism at California State University, San Bernardino which examined hate crimes in 16 of America’s largest cities, results revealed that while such crimes in 2020 decreased overall by 7%, those targeting Asian people rose by nearly 150%. The analysis revealed a surge in cities such as New York, Los Angeles and Boston.

Following the shootings, the importance of supporting the AAPI community during the past year and rising fears of attacks have been a major topic of discussion. Dialogues about the treatment of Asian American immigrants and citizens have also reached new audiences, and new voices speaking on the issue are being heard.

Kimberly Mckee, a Grand Valley State University associate professor in the Integrative, Religious, and Intercultural Studies department who specializes in Asian American Studies and Critical Adoption Studies, recently spoke with National Public Radio (NPR) about her thoughts on the Atlanta shooting in her capacity as a scholar who also identifies as a Korean American and member of the Korean adoptee community.

McKee highlighted the importance of recognizing Asian adoptees as a unique subgroup of Asian Americans, many of whom adopted by primarily white families to the United States from the interwar period between World War I and World War II to the present day. She explained that many have a unique perception of the United States an important one the Atlanta shooting.

“For many (Asian-American adoptees), being raised in white families whose promoted colorblindness — they often reflect on how their parents never discussed race or acknowledged the racism that they faced,” McKee said. “Yet, for so many adoptees, the Atlanta shootings struck a nerve. Adoptees found themselves lacking spaces to grieve the lives lost in Atlanta. Many noted that their white families did not check to see how they were doing. Instead, they turned to social media to find connections with other adoptees and Asian Americans.”

The shootings in Atlanta are only one of countless examples of anti-Asian violence affecting AAPI communities throughout history. The earliest federal immigration law, the 1875 Page Act, was enacted to prohibit the migration of Asian women — primarily Chinese women — for “lewd and immoral purposes.”

The Act, along with Orientalist assumptions of Asian women’s sexuality, set the conditions for linking Asian women to sex work. American popular culture (such as  “The World of Suzy Wong,” “Flower Drum Song,” “Full Metal Jacket,” “Miss Saigon”) capitalized on assumptions of Asian women’s hypersexuality and submissive nature. U.S. militarism in Asia resulted in the sexual coercion and exploitation of Asian women in countries where the U.S. maintains a military presence, including, but not limited to the Philippines, Japan, South Korea, and Vietnam.

When Cherokee County Sheriff’s Office spokesman Capt. Jay Baker proclaimed the spa shooting suspect was “having a bad day,” McKee said that Baker erased the agency and personhood of the victims and that his comments demonstrated racial bias.

Many adoptees were unsurprised to learn that Baker’s brother, Tony Baker, is a Vietnamese adopted person and a Superior Court judge in Georgia. Adoptees are familiar with the way in which racism operates within their own families. Baker also promoted an anti-Asian racist t-shirt in March 2020 at the start of the pandemic.

McKee explained that this history matters in the way that we view Asian American people in the United States, and especially in the way we view the Atlanta spa shootings given their sexualized nature following reports that the shooter was motivated by a sexual addiction that was at odds with his religious beliefs.

“This history is significant given the way in which the Atlanta shootings conflate the spas where these women worked with women’s engagement in sex work,” McKee said. “This framing not only mischaracterizes these women as trafficked when there’s no evidence to support those claims, but it also dehumanizes them and erases their personhood. Such characterization also ignores the material and systemic causes fueling Asian and Asian American women’s engagement in low-wage, care work.”

An estimated 200,000 Asian adoptees have been adopted by primarily white families to the United States since the interwar period between World War I and World War II to today. According to McKee, Asian Americans have worked within the legal system for decades to create change as early as the nineteenth century, as seen in the Supreme Court cases of Yick Wo v. Hopkins (1886) and United States v. Wong Kim Ark (1898). The latter case established birthright citizenship, while Yick Wo has been used to establish that the Fourteenth Amendment’s equal protection clause applies to non-citizens.

Mckee also explained that Asian Americans used the courts in the 1920s in efforts to secure citizenship for Asian immigrants at a time when naturalization was not possible. In the 1940s, Japanese Americans turned to the courts to protect their rights found themselves forcibly incarcerated on the West Coast during World War II. By the 1960s and 1970s, Asian Americans were working alongside Latinos and African Americans to fight for ethnic studies across college campuses and for equal rights. McKee said that we are seeing new racial divides forming following these new activism movements for social justice.

“Today, we’re seeing a continuation of this activism as Asian Americans stand against white supremacy, anti-Blackness, and settler colonialism in their fight against anti-Asian racism,” McKee said. “It’s important for folks to realize that this current moment of activism is not new, but rather an extension of the activism of Asian Americans in decades past.  If your only familiarity with Asian Americans or Asian immigrants is through popular culture, then what you’ve learned is rooted in racist stereotypes of Asian peoples.”

“K-12 and universities need to fund and support ethnic studies curricula, which includes Asian American Studies,” McKee said. “Hiring Asian American Studies scholars and other ethnic studies scholars will bolster programs that place the histories of racial minorities into a broader context. It will also allow for a deeper discussion of anti-racism and how the histories of U.S. empire and colonialism have created the present-day context for what’s happening in the world around us.”

Female Asian American Studies faculty have written countless op-eds in the wake of the shooting. Their essays share examples from their own lives of encountering this type of racist misogyny. McKee shares in their experiences and says that these are nothing new to many Asian American women who face discrimination on a daily basis.

Research released by reporting forum Stop AAPI Hate on Tuesday revealed nearly 3,800 incidents were reported over the course of roughly a year during the pandemic. Women made up a far higher share of the reports at 68% compared to men, who made up 29% of respondents. This particular nonprofit does not report incidents to the police.

“I, too, have experienced it from innuendos white men share about their time serving in the Vietnam War to having strangers, always cisgender men, saying hello to me in an Asian language,” McKee said. “The latter reflects the ways in which the forever foreigner myth operates that presumes anyone of Asian descent is an immigrant and not American. This has to do with the way in which Asian immigrants were denied access to citizenship throughout the nineteenth and early twentieth centuries and how exclusionary immigration laws operated until the mid-twentieth century.”

McKee shared that although there is much being shared about the sadness and fear in the AAPI community, there are things that individuals can do to help including participate in bystander intervention training offered by Hollaback!, as well as consider how they can work as allies to the AAPI community if they do not identify with that community. McKee said that that there are a number of ways to do this, and educating yourself on Asian American history is a great way to start including taking her courses through GVSU and advocating for more Asian culture and history courses in higher education.

“(Being an AAPI ally) also includes holding folks accountable for anti-Asian racism,” McKee said. “If students want to develop Asian American Studies at Grand Valley beyond the one course I teach on Asian American Experiences (EAS 351), they should advocate for more support for ethnic studies at the institution.”