Life is good, except for LG phones 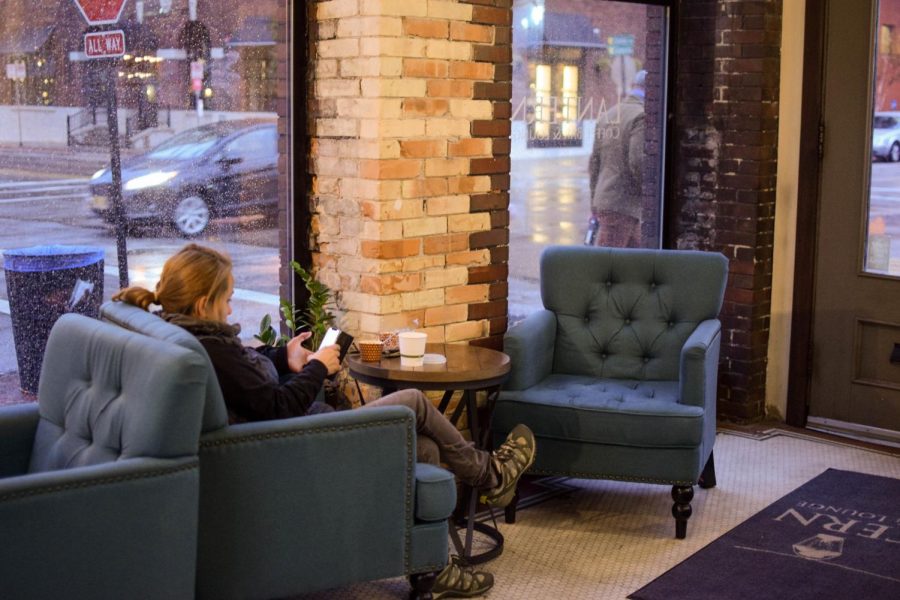 After 23 months of continuous losses, LG has pulled out of the smartphone market. Announced on April 5, LG will wind down their smartphone division and close up all operations by July 31 of this year. While the rest of LG will continue on with their other products, the LG smartphone is gone.

For many, LG was often forgotten in the face of their more popular Korean cousin, Samsung. While Samsung grew to dominate the Android market, LG was quietly trucking along doing its own thing.

Their last few notable releases being the LG Velvet targeting the midrange market with dual screen support and the LG Wing having a swivel display that unveiled another screen underneath. Both were interesting in their own right, but sales were less than stellar to continue on.

To give credit where it’s due, while LG’s sales haven’t been great since 2014, they have been one of the most innovative, if not most influential manufacturer in the smartphone landscape over the years.

They released the first high resolution 1440p display with the G3 in 2014; The first ultrawide camera with the G5 in 2016; Double tap to wake was first introduced by LG in 2013 on the G2; Taller and narrower displays with the G6 in 2017; And the V40 in 2018 was the first phone to have all three focal lengths, a normal, a wide, and telephoto, on the back that’s all so common today on flagships.

LG did all of that while doubling down on the headphone jack that everyone else in the market neglected.

Yet despite all their innovations, they always trailed far behind the competition. The lackluster marketing and naming of their phones (the LG V60 ThinQ 5G is certainly a mouthful) certainly did them no favors. Adding on top of that, they endured years of manufacturing issues that ended with a class action lawsuit over their devices bootlooping, further tainting the brand.

For all the hits they found, they’ve had similar misses, abandoning failed features on next year’s flagships such as modular accessories on the G5, double screen notch on the V20, bendable displays on the Flex lineup, and whatever hand detection sensor they tried showcasing on the G8.

It’s sad to see another competitor leave the scene, following HTC’s absence since 2018, Sony’s leave of the US market, and Huwawei’s current embargo troubles cutting them off from US suppliers. Healthy competition is always best for everyone, but with the smartphone market becoming as saturated as it is and relatively stagnant for growth, it’s harder for less successful manufacturers to stay in it.

While I personally have not had an LG device myself, they were always that one to keep an eye on, if only to see what else they come up with next. While everyone else in the industry chased after trends, LG was willing to throw weight behind any idea that was possible, while maintaining the core features that made them stand out.

LG will be missed. They will be remembered in various lights by all, but remembered nonetheless.