The line between good and bad influencer music 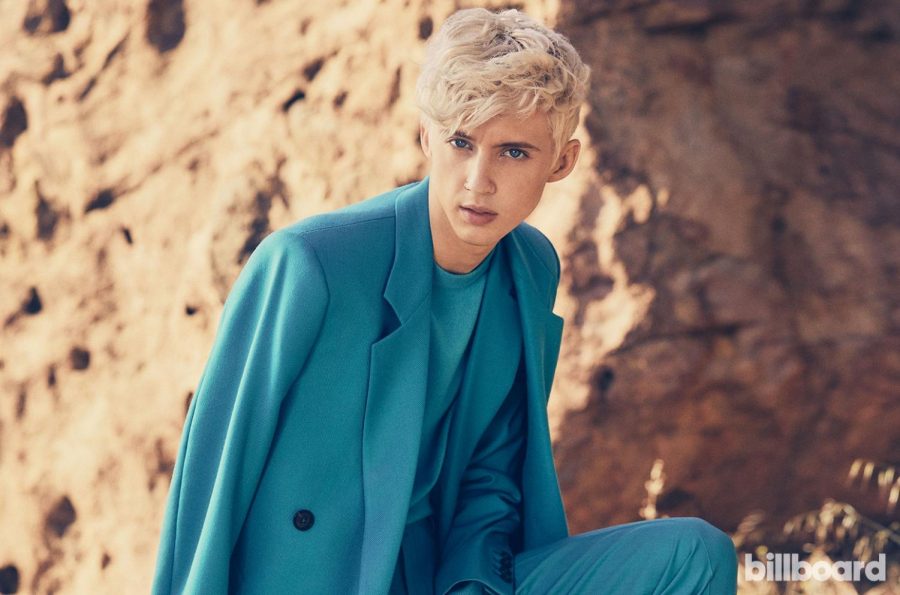 The last 5 years has altered the entertainment industry in ways never seen before. The increasing popularity of apps like TikTok and YouTube, as well as the general public’s switch to consuming music through streaming, has torn down many of the barriers that previously made it difficult to gain traction as a musician.

The early 2010s brought on an onslaught of “influencers” who established enough credibility to pursue online content creation as a career. Despite being revolutionary at the time, this career path has already become oversaturated and proven to lack longevity.  A large part of the online culture during this time period was the mass production of song parodies, but few were putting out original, genuine music with the intent of radio play and critical reception.

Flashing forward to current day, making music seems to be the natural next step for anyone who has gained a significant following on social media.  Modern western society now favors rising stars who have garnered a following on their own opposed to the cycle of “Disney/Nickelodeon darling turned pop-star” that the last few decades relied on heavily.  While this new path to the music industry celebrates individuality in some aspects, it more often than not seems to lack the depth, professionalism, and production level that someone on a label would step onto the scene with.

Some of the earliest and most successful examples of influencers-turned-musicians are Troye Sivan and Dodie.  After gaining 7 million subscribers on his YouTube channel, which he posted on regularly from 2012-2015, Sivan released his debut album, “Blue Neighborhood” in late 2015 to positive fan and critical reception.  His lyrics surrounding themes of teenage angst, mental illness, and acceptance resonated with his adolescent following, and has since landed him a collaboration with A-list artist Ariana Grande.  Sivan has also managed to stray away from the “YouTuber” title almost completely and is mainly regarded as a musician by the general public.

Similarly, artist Dodie broke onto the music scene after finding success through vlogging on YouTube from the years 2011-16.  She released her first EP, “Intertwined” in 2016 and has also seemed to replace her title of internet personality with musician.

While these success stories are impressive, the pathway from influencer to respected musician is even harder to achieve now that it is sought after by more people and cluttered with mediocre-GarageBand produced pop.

Wilbur Soot currently has a massive 5.5 million following on YouTube, which he gathered through posting his comedic solo music and participation in an extremely popular, multi-user Minecraft server. Soot managed to win over fans through his band Lovejoy’s debut EP, “Are You Alright?”. The 24-year-old empathized with his listeners through songs about love and sex, paired with a drum and horn-heavy indie rock sound.

Unfortunately for many influencers, however, this is not the fan reception their music often receives. As mentioned previously, making music seems to be the common next step after garnering a large following, and more often than not it comes off as an easy cash grab opposed to a passion project.

TikTok star Dixie Damelio , Youtuber Tana Mongeau , and Twitch streamer Dream are all victims or perpetrators of this. These three’s followings across different social media platforms triple those of the aforementioned artists and have each released music that was met with no more than mediocre reviews from fans and critics alike.  With cheap production, shallow lyricism, and vocals that sound like someone singing along to the radio in a car, these creators have failed to break down the barrier needed to be seen as a respectable musician, despite the success they’ve had.

As of now, hearing that an influencer is putting out music of any kind will elicit an eye-roll from most Gen-Z consumers of online-media.  There has been significant change in the way that musicians and influencers alike are discovered, listened to, and perceived by the general public within recent years. Hopefully, the pendulum will swing in the other direction in the future.  For the time being, influencer music appears to have a synthetic and inauthentic curse upon first listen.