Connecting off-campus: GV students get to know each other on social media before coming to campus 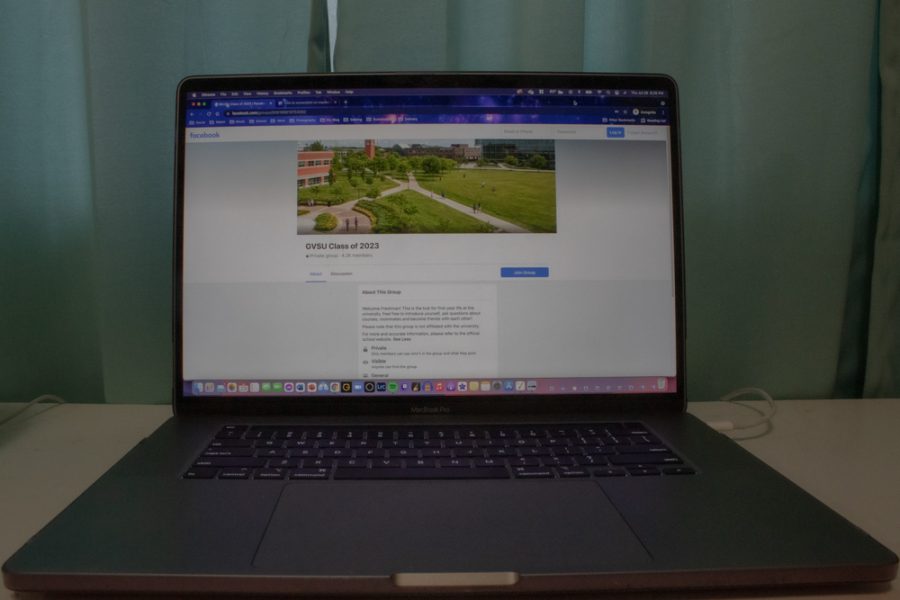 As the internet and social media evolved over the years into what it is today, many young adults strayed away from Facebook in favor of other more popular platforms. Yet with its declining popularity among the general college-aged population, Facebook and Facebook groups have become a useful tool for students at Grand Valley State University.

Searching for groups related to GVSU on Facebook will lead to an abundance of results, the most popular ones dedicated to specific graduating classes, such as the GVSU Class of 2023 Facebook group. Although these private groups are not run by the university, they still play a key role in helping students communicate with one another and forming an online community.

“I don’t use Facebook a whole lot, but usually about 75% of my notifications are from these groups,” said Conor Keenan, a junior at GVSU. “I think it’s become a tool for us to network and communicate with a wider base of people.”

GVSU students use these groups for just about anything: buying and selling textbooks, looking for subleasers, finding tutors, and much more. Many of the Facebook groups students frequently use receive posts daily, ranging from questions about classes to listings for used items. In addition, these groups have become a place for promoting campus events, student organizations, and job opportunities.

GVSU Facebook groups also give members the ability to connect with each other. Whether through shared interests or living in the same area, students like Keenan have taken the initiative to create separate Facebook groups or group chats to bring more people together.

“I sent out a post that said ‘hey, if your in campus view from this apartment number to this apartment number, reach out,’ and we made a little group chat,”  Keenan said. “We’re hopefully going to get a kickstart on the year and promote community and a good friendly environment.”

These groups are not only valuable resources for current students, but also for incoming freshman and transfer students. With the number of members in these groups usually ranging in the thousands, it is easy for those new to the GVSU community to connect with their peers before even stepping foot on campus.

“I’m a transfer student myself, so I’d definitely recommend it.” said GVSU student Keith Pack. “It’s helpful to connect with other people and the different ways people use these groups makes them useful too.”

As many get ready to return to campus later this month, the GVSU Facebook groups have become an important tool for students to prepare for the upcoming fall semester. Even after the start of a new academic year, Facebook will no doubt continue to be a useful tool for many in the GVSU community.