This Week in Film: Remake, Remake, and Another Remake 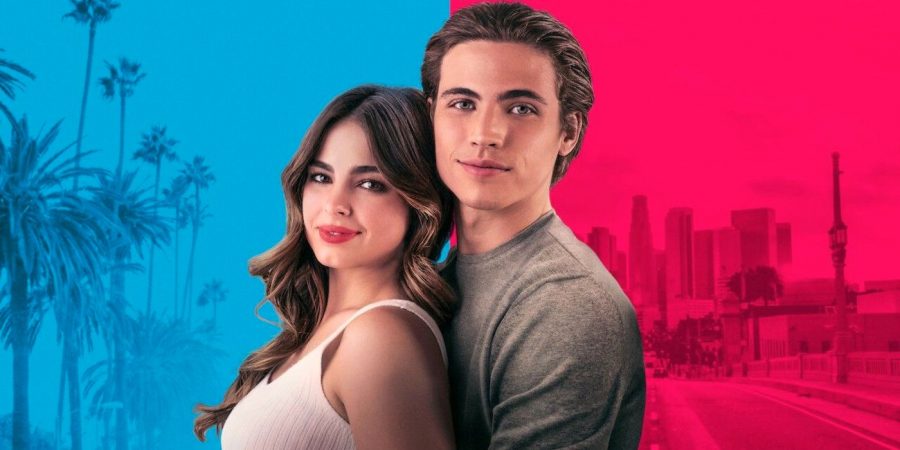 The film industry consistently favors remakes and franchise continuations, hanging independent filmmakers out to dry.  Indie film studios such as A24 and Annapurna Pictures exist – but without pre-established cast and director recognizability, these films are often shut out of extensive theatrical runs to account for billion-dollar companies instead.  Last week exemplified this claim as three remakes’ releases took center stage: “Candyman,” “Cinderella,” and “He’s All That” (changed from 1999’s “She’s All That”).

With each conquering a different platform (theatres, Amazon Prime, Netflix), the constant bombardment of advertisements for these films feels unavoidable.  Meanwhile, original films, like David Bruckner’s “The Night House” (Phantom Four productions), are struggling to reserve multiple showings per day in theatres. Celebration Cinema in Grandville currently has one showing of “The Night House” scheduled each day versus Nia DaCosta’s “Candyman” (Universal Pictures) with six – despite the two being released within the same week.

Skewed budgets and advertising privileges aside, many modern-day remakes tend to lack in technicality and critical acclaim.  Both Mark Waters’ “He’s All That” and Kay Cannon’s “Cinderella” fall – or plummet – into this stereotype. The two have more similarities than differences: each stars a celebrity with little to no prior acting experience, attempts to modernize their adaptation, and contains multiple editing mishaps.

“He’s All That” centers around TikTok superstar Addison Rae, who rose to fame in 2019 by posting dance covers on the video-sharing app.  Her presence was by far the largest selling point of the rom-com remake; more so than the rejuvenated, gender-swapped narrative it promised (and failed) to deliver.  The dialogue is cheap and patronizes the gen-z audience it’s catered towards, written as if the script is a long-form Buzzfeed article.  Audiences were quick to acknowledge technical flaws in the film: a clip in which Addison’s character is performing a rendition of Katy Perry’s “Teenage Dream” went viral on Twitter after viewers noticed a greenscreen glitch, causing Rae’s entire hand to momentarily disappear into thin air.  With a whopping $20 million budget, glaring editing mistakes like this are even more susceptible to critique.

“Cinderella” had an even harder legacy to live up to.  Cannon’s take not only had to compete with numerous pre-existing adaptations, but it also attempted to flip the fairytale narrative almost entirely.  Pop singer Camila Cabello’s “girl boss” Cinderella story revolves around the princess’ dream to support herself financially, accompanied by Billy Porter’s Fabulous Godmother and some poorly animated CGI mice (one of whom is voiced by James Corden).  It’s astounding how such an original take on the classic tale manages to project itself as a performative, fake-woke caricature of itself.  Similar to the aforementioned “He’s All That” greenscreen virality, a clip of Cabello attempting to harmonize with herself took the internet by storm, some comparing it to themselves poorly singing along shamelessly to a song in their car.

Despite the grim present, GVSU rewards diplomas to plenty of hardworking students graduating from the school’s highly ranked film program annually.  As displayed through short films, capstone projects, and the GV Film Academy, it is evident that GVSU’s innovative student body can – and will – change cinema for the better post-graduation.  The values of diversity and authenticity rooted in GVSU are continuously reflected in these students’ creative efforts, offering a bright look into the future of film.