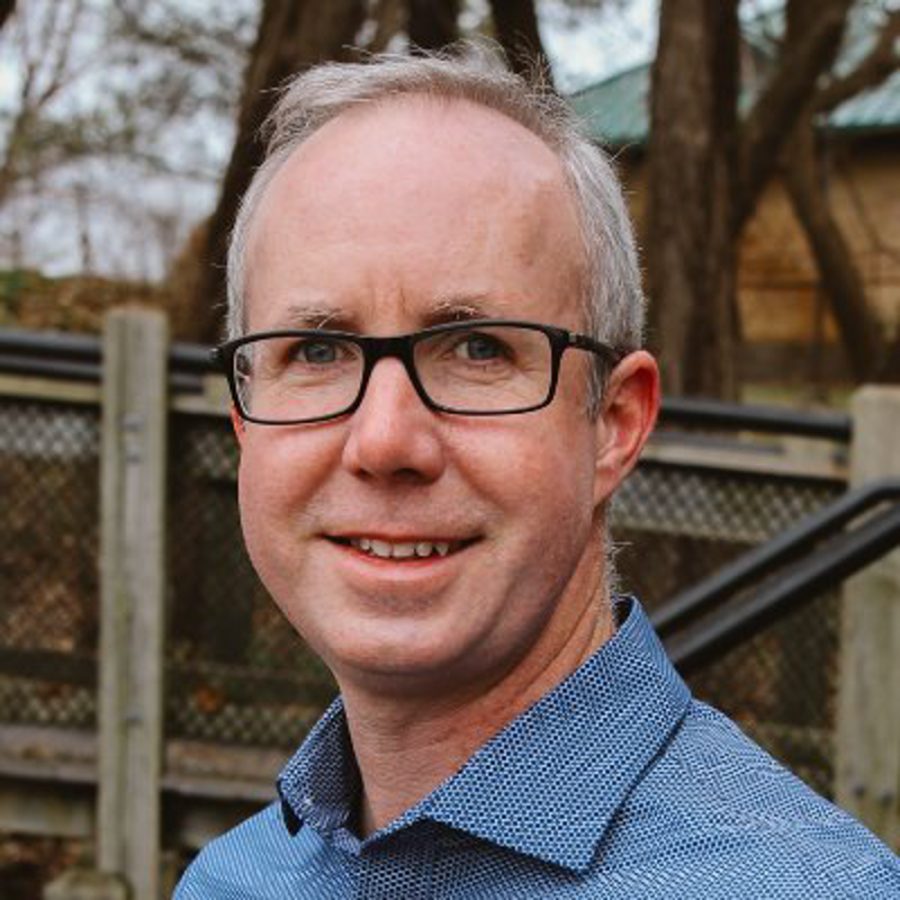 Published in 2021, Nordman’s book explores Ostrom’s investigation of small communities and their collaborative efforts to sustain their environmental resources. Elinor Ostrom’s efforts worked to expose the misconceptions surrounding government regulations and privatization of environmental resources in order to sustain them. She believed in the power of communities to maintain and sustain their own resources without government intervention or privatization.

One particular concept Ostrom worked to refute was the essay by Garrett Hardin called “The Tragedy of the Commons.” Nordman paraphrased this defense as a hypothetical concept in which villagers are left to graze animals without legal limitations or government regulation. When the villagers are given this freedom, it encourages more more villagers to come to the common pasture and inevitably, overtime, overgrazing it. According to Hardin, this incentive traps us. If left to our own devices, people will overuse their own benefits. Hardin said that humans are doomed unless these “commons” are privatized or regulated by the state.

Nordman said that Ostrom’s research and investigation works to directly contradict this idea.

Nordman explores Ostrom’s research by traveling to the places Ostrom traveled and speaking with the communities Ostrom observed in her research. He tells the story of Ostrom’s life and ideas through the lens of the people in those resourceful communities, such as those working in Lobster fisheries in Maine and farmers in Valencia, Spain who demonstrated their use of their “tribunal de las Aguas” (water court), which has been used by the community for a thousand years.

“Through her research, Ostrom overturned this conventional wisdom,” Nordman said. “She came up with ground principles (for these sustainable communities). Resources that were sustained had these characteristics in common.”

An important refutation Ostrom makes to the common belief of global regulations is that communities are immensely diverse; there is no “one size fits all” policy that will effectively sustain all communities around the world.” Dr. Nordman explores this claim in his chapter on the climate crisis, an issue Ostrom started tackling toward the end of her life.

“One size fits all would take a long time to get every nation on board; this is time we don’t have,” Nordman said.

Dr. Nordman defends Ostrom in his explanation of her “poly-centric approach” to solving the climate crisis. This approach persists that every country needs to reduce emissions in different ways.

“We need a unified response, not a uniform response. We can have a diverse way of doing these things,” Dr. Nordman said.

Nordman said he hopes readers can learn from Ostrtom’s work and put it into action in their own communities.

“Her work shows that we aren’t doomed to destroy our natural resources and we aren’t limited to privatization,” Nordman said. “Communities can collaborate through self-governance: there is a third way.”

The book is full of case studies that illustrate how communities, even those in Grand Rapids, come to solve these problems. The book was written in a way that was appropriate for undergrad students and those outside of academia, Nordman said.

Working alongside Ostrom was her husband, Vincent Ostrom, and a wide variety of scientists from foresters, anthropologists and sociologists. The revolutionary work she created was indeed a team effort.

Nordman’s work was published by the nonprofit environmental publisher the Island Press. The Island Press was particularly interested in him as, coincidentally, an editor of the organization worked directly with Ostrom right before her death in 2012. Nordman’s book is available through a variety of sources, including Barnes and Noble stores and through the online Kindle app.