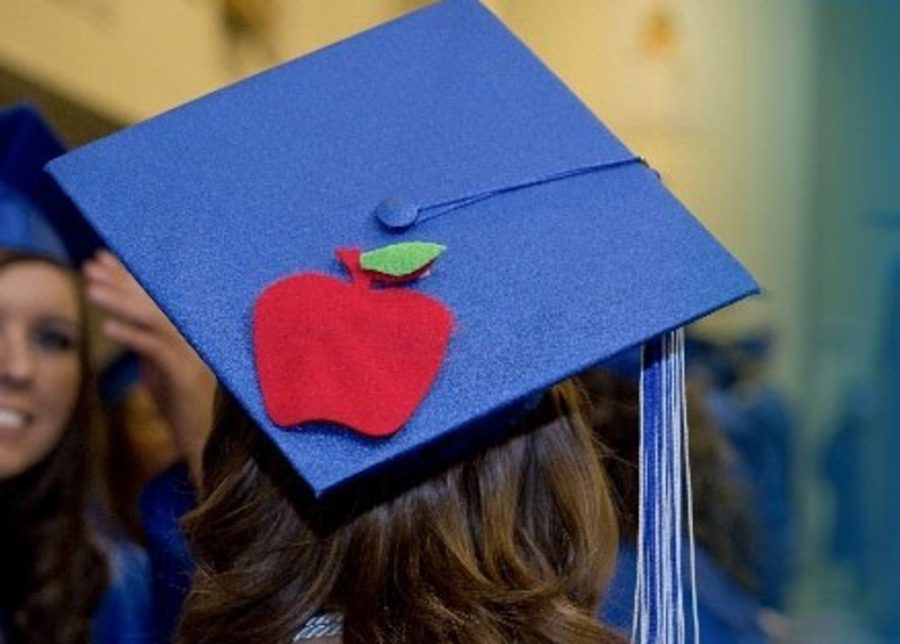 The Board of Trustees at Grand Valley State University approved a new degree program for undergraduate students: education for young children, birth through kindergarten, general and special education. The new major is the first of its kind at GVSU, headed entirely by the College of Education and Community Innovation.

The program was approved on Nov. 5. Prior to the development of the program, students interested in Pre-K education were limited to either earning a minor in early childhood education as a part of their undergraduate degree or pursuing a graduate degree to meet all the qualifications to become an early childhood educator. However, these restrictions did not diminish students’ interest in the curriculum, Program Director for Early Childhood Education Kathryn Ohle said.

“The early childhood education minor was implemented here in 2018, and within one year of that minor starting, we had 150 new students added to it,” Ohle said. “That really signaled to us that we had a lot of students who were interested in working with young children.”

Despite the success of the early childhood education minor, the need for change occurred less than two years after it was established. In Jan. 2020, the state of Michigan released new standards concerning birth through kindergarten college programs. After the announcement, GVSU faculty was tasked again with creating a new undergraduate curriculum in early childhood education, this time, as a major.

Two months after the release of the new standards, the COVID-19 pandemic hit the United States. The normally communicative process of creating a new program was hindered by social distancing, working from home and a lack of in-person support.

“There was never the opportunity to just run next door and ask someone to look at the program. Instead, it was having to plan Zoom meetings and do things over email,” Ohle said. “It made everything harder when you want to make sure you have a collaborative program.”

If students are considering the Education for Young Children degree program, they have a variety of careers and internships to choose from during college and post-graduation.

“Anyone who wants to work with young children would have a good option here, whether they want a job in an educational setting, like a classroom teacher, or want a social work perspective or want to work with children with disabilities and delays,” Ohle said.

The importance of quality childhood education is starting to gain recognition throughout the academic world. Sarah Spencer, GVSU senior planning on pursuing a master’s degree to become a professor, said she understands how experiences in early childhood education are important in shaping a student’s relationship with schooling.

“Creating a culture for young learners that establishes school in a positive light definitely affects students through the rest of their educational careers,” Spencer said. “It can help students still connect to learning despite challenges, and it makes school a place where they feel accepted and encouraged.”

Beginning Monday, Nov. 15, students will be able to declare a major in the education for young children, birth through kindergarten, general and special education degree program.