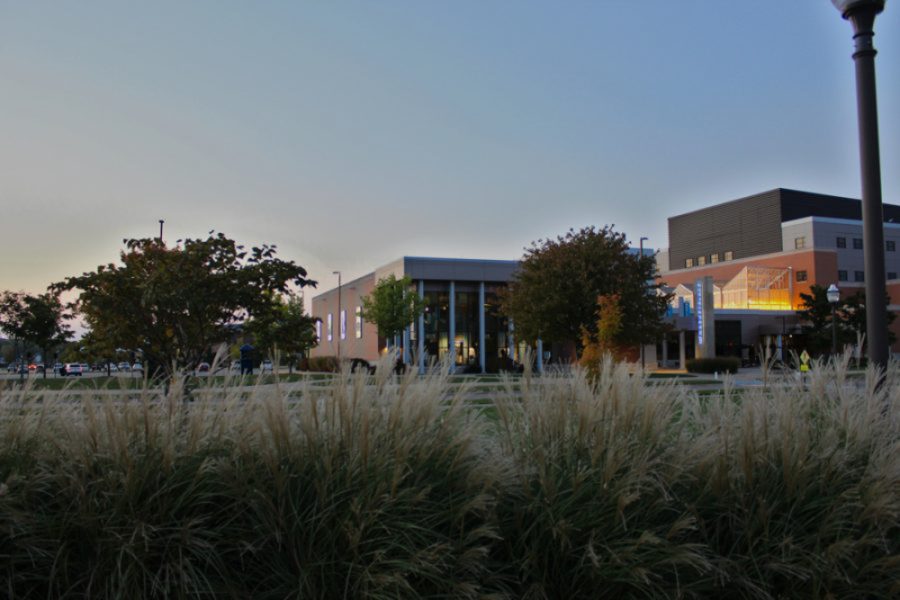 The Reach Higher 2025 (RH2025) steering committee is continuing to draft a strategic plan aligning with Grand Valley State University’s vision for the future of the university. The draft will be presented to the board of trustees in Feb. 2022. After the draft passes this necessary step, it will then be used as a guide for divisions and colleges of all programs within the university.

The draft is undergoing a delay due to a lack of approval from The University Academic Senate (UAS), GVSU’s faculty senate, on Sept. 24. Schaub said the UAS wanted the RH2025 team to revise the language to further ensure they have the approval of the entire campus community.

“The delay is because we want to get it right,” Schaub said.

The RH2025 steering committee is continuing to collect input on the strategic plan from faculty, staff and students. They have hosted a number of events, such as the Faculty Leadership Conversation Series, which focuses on conversation rather than presentations, and an online form to collect feedback

Mark Schaub, one of three co-leads of the steering committee and the Dean of The Brooks College of Interdisciplinary Studies, said the RH2025 strategic plan helps define the university’s mission, goals and priorities over the next five years.

“This is an expectation for everyone that works at a large organization so that they know what the priorities of the institution are, what we are trying to do and why we exist,” Schaub said.

The draft focuses on three main aspects: lifelong learning, educational equity and student agency. Each part will play a key role in advancing the overall mission of the university. The goals for lifelong learning put emphasis on the importance of students’ learning after their time at GVSU.

“Learning is a lifetime endeavor, not just for the years you’re at GVSU or working on a degree,” Schaub. “We are trying to think of our work as preparing students to learn and adapt for their entire lifetime.”

Student agency looks at the way the university is empowering pathways for learners. It is about students being lifelong learners and making choices in order to advance their own learning, explained Schaub.

“Students have input and choices in developing their education,” said Schaub.

After the mission statement is established and approved by the board of trustees, all of the divisions and colleges of all of the programs then use that as a north star to guide what the specific plans are and what specific tactics will be put into place, said Schaub.

For example, Schaub will develop The Brooks College of Interdisciplinary Studies plan to shape their priorities for the next several years.

“We look at the direction the institution wants to go, then we plan accordingly and do our work to support student learning,” Schaub said.